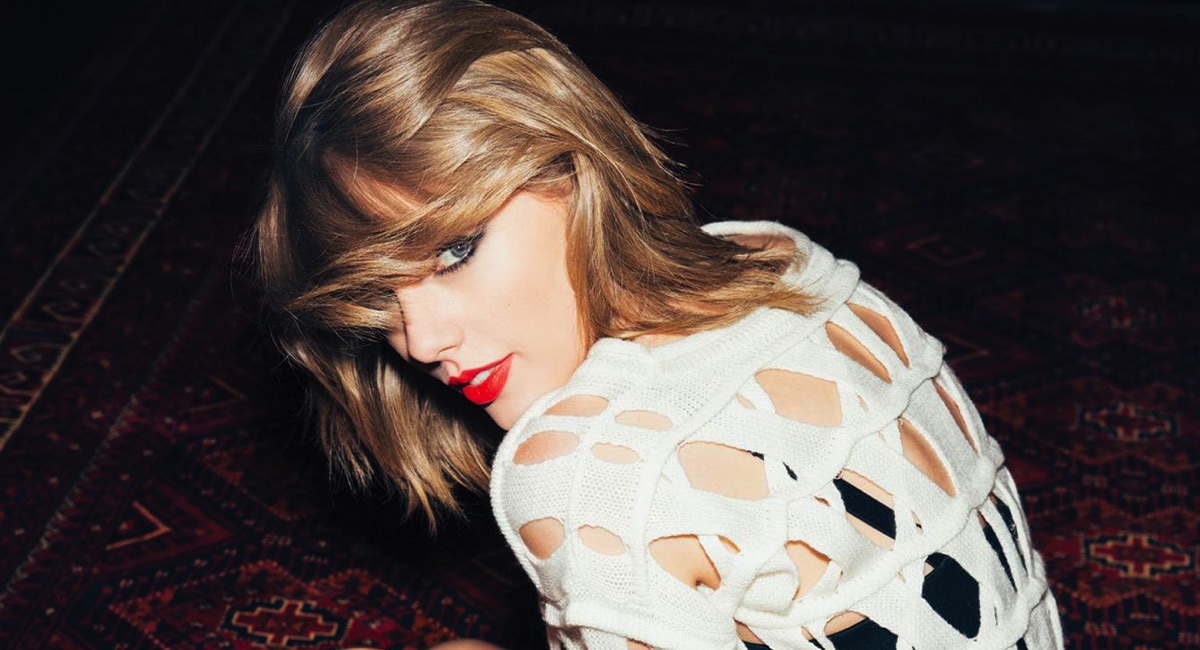 Singles: Taylor Swift controls much of the top 10 – #1 and #3
Albums: Ed Sheeran returns to #1, The Script highest new entry

Taylor Swift‘s fifth #1 single “Look What You Made Me Do” holds at #1 for a second consecutive week. Meanwhile Swift has managed to achieve her 12th top five appearance with “…Ready For It?” Both tunes are from her forthcoming sixth album “Reputation” which is due in the first fortnight of November.

The new Swift chart entry is one of only two chart debuts to land inside the top 50.

The other is Maroon 5 with “What Lovers Do” featuring SZA at #33.

New to the top 10 this week is Demi Lovato with “Sorry Not Sorry”, which has a new peak of #8 after nine weeks on the chart.

Ed Sheeran has been in and out of the top spot a number of times this year with “Divide”. The four-times platinum album is back at #1 this week for the 20th week as Queens Of The Stone Age drops to #3. 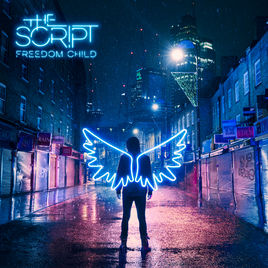 The Script with “Freedom Child”

There are six new entries this week in the top 50:

#5 The Script with “Freedom Child” – Fifth top 10 album for the fifth release from the Irish rockers.
#10 LCD Soundsytem with “American Dream” – The reformed Brooklyn rock band make the top 10 for the first time with their fourth album, which is only their second to even crack the top 50.
#12 Neil Finn with “Out Of Silence” – Finn’s fourth solo album was recorded in one session on August 25 as the session and rehearsals were live-streamed.
#20 Dixie Chicks with “DCX MMXVI” – A double album release recorded on the band’s recent world tour that ended earlier in 2017 after a year and two days on the road.
#40 King Social with “In Colour” – The debut album from Townsville hip-hop and soul exponents. The triple j favourites also appeared on last year’s Australia’s Got Talent.
#44 Jake Bugg with “Hearts That Strain” – Fourth album from the English singer/songwriter who is known to many for his track used as the theme for the Happy Valley TV series.