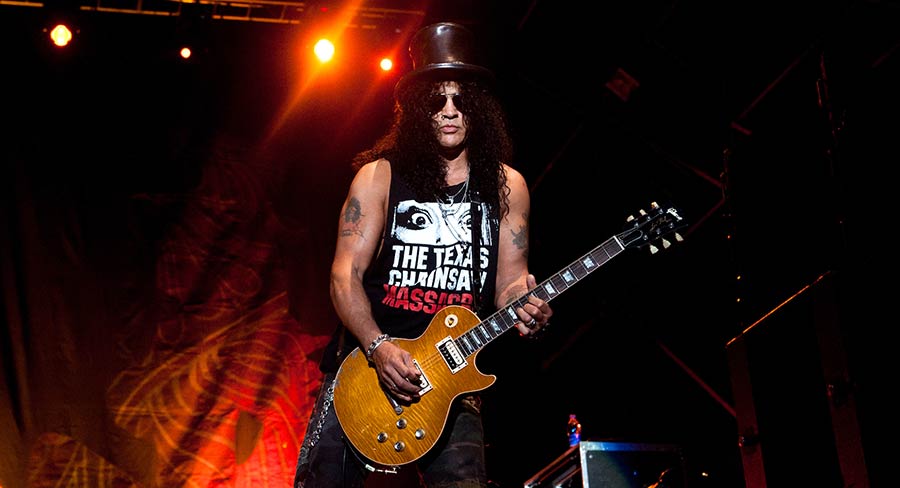 George Ezra is holding the top spot as we bound into October with a second week at #1 for Shotgun.

The only newcomer to the top 10 is Lil Peep and XXXTentacion with Falling Down with its chart debut at #7. The late Lil Peep makes a first appearance on the ARIA chart, while the more recently deceased XXXTentacion makes the top 50 for the fourth time and the top 10 for the third. Making way for the sole new top 10 arrival are 5 Seconds Of Summer as Youngblood slips out of the top 10 after 24 weeks on the chart. The only single that has been on the chart longer than Youngblood – and it’s a lot longer – is Ed Sheeran’s Perfect, which has been hovering around here for a massive 82 weeks, this week at #36.

Just three other chart debuts this week made the top 50:

#11 Eminem with Killshot
#46 Gucci Mane, Bruno Mars & Kodak Black with Wake Up In The Sky
#49 The Chainsmokers with This Feeling featuring Kelsea Ballerini

No change at the top here either this week as Eminem’s Kamikaze spends a fourth week at #1.

Four new releases managed to debut in the top 10:

#4 Slash with Living The Dream is his third collaboration with Myles Kennedy and the Conspirators. The previous two releases – in 2012 and 2014 – both peaked at #2.
#6 Brockhampton with Iridescence is the fourth album from the US hip hop collective with the previous three albums all released last year. The group have just visited Australia.
#9 Thundamentals with I Love Songs. The Blue Mountains hip hop group release their fifth album, which becomes their third to crack the top 10.
#10 Dead Letter Circus with Dead Letter Circus. The Brisbane band’s fourth album is their fourth top 10 entry. The previous album Aesthesis peaked at #1 in 2015.

Three other albums made it into the top 50 on debut:

#14 Josh Groban with Bridges is the artist’s eight album and the first in three years.
#33 Prince with Piano & A Microphone 1983. One of what could be a long list of releases from the archives.
#48 The Paper Kites with On The Corner Where You Live. The prolific Melbourne folk-rock band’s fourth album and second this year.