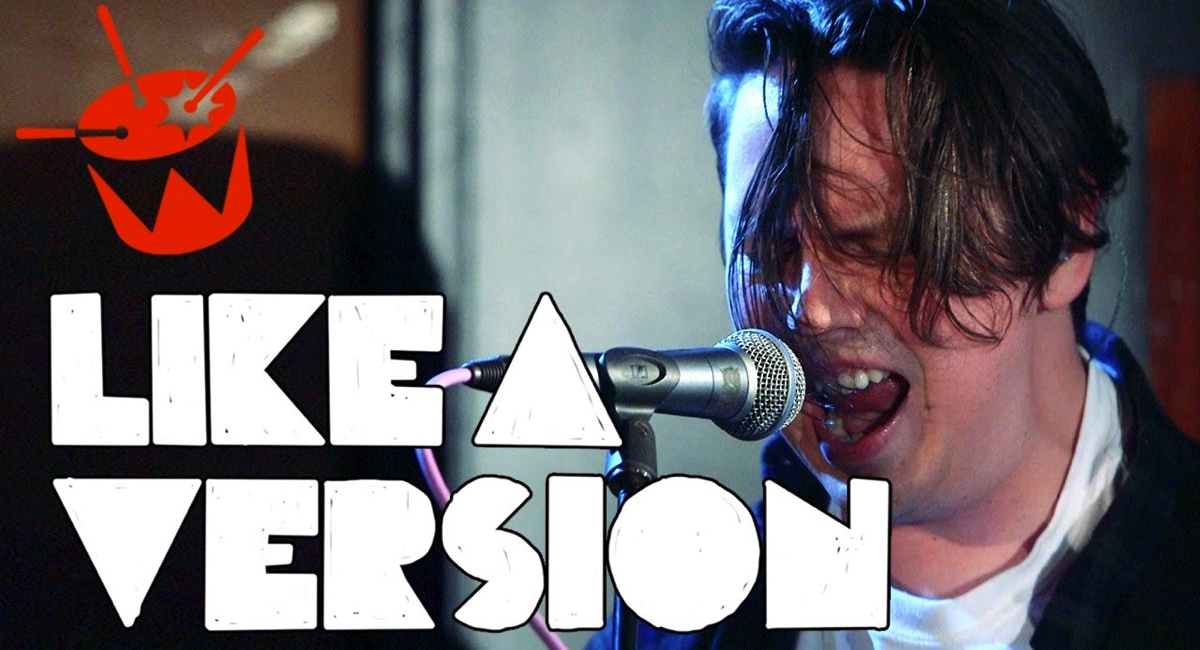 Post Malone and “Rockstar” hold at #1 for a third week after four weeks on the chart in a week of significant change in the top 10. It’s often harder to drop out of the top than it is to bounce into it. Post Malone’s “I Fall Apart” was a big mover, up from #56 to #26 in its second week.

Although the chart’s highest new entry was a lacklustre #44, there were three new arrivals in the top 10 from lower down the chart:

#19 to #4 Ed Sheeran with “Perfect”. Although all tracks from his album “Divide” have invaded the charts previously, “Perfect” is the official fourth single and this is a new peak for the song after 32 weeks on the chart.

#15 to #9 Portugal. The Man with “Feel It Still” New peak after nine weeks for the Alaskan rockers.

#44 P!nk with “Whatever You Want”.
#45 Sam Smith with “Pray”, which will be on his album due first week of November.
#47 Charlie Puth with “How Long” – the second single from his forthcoming second album.

Four new albums debuted top 10 and another two also made it inside the top 20.

Triple j’s long-running compilation “Like A Version” is up to Volume 13 and following tradition it cracked top spot on debut. This time there are 30 tracks on the double album where artists play versions of their favourite songs as performed on triple j’s breakfast show hosted by Ben and Liam. 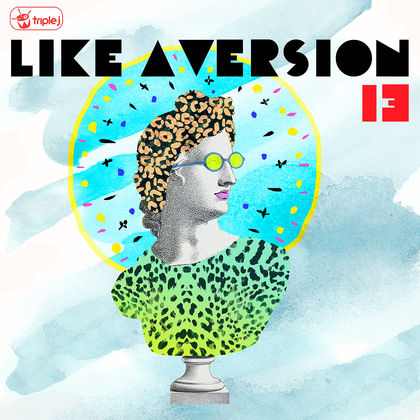 The collection of tunes from season two of Seven’s “The Secret Daughter” performed by Jessica Mauboy just managed to miss top spot. It is an impressive collection of music with songs from The Church, Crowded House, Thirsty Merc to Frank and Nancy Sinatra and Aretha Franklin.

The 10th album from Marilyn Manson, “Heaven Upside Down”, made a mark on the charts landing at #4.

Also top 10 on debut was Liam Gallagher‘s “As You Were” at #9, which is remarkably his first solo album. It is nine years since Oasis released an album, although Liam did have two albums with Beady Eye since then.

The other top 50 debuts this week:

#15 Alex Lahey with “I Love You Like A Brother” – the debut album from the Melbourne singer-songwriter and triple j Unearthed prize winner.

#17 The Darkness with “Pinewood Smile” – the fifth album from the UK rockers, which features “Solid Gold” and its memorable line “we are never going to stop shitting out solid gold”.

#45 Elvis Presley and the first Christmas album to chart this season – “Christmas with Elvis and the Royal Philharmonic”.