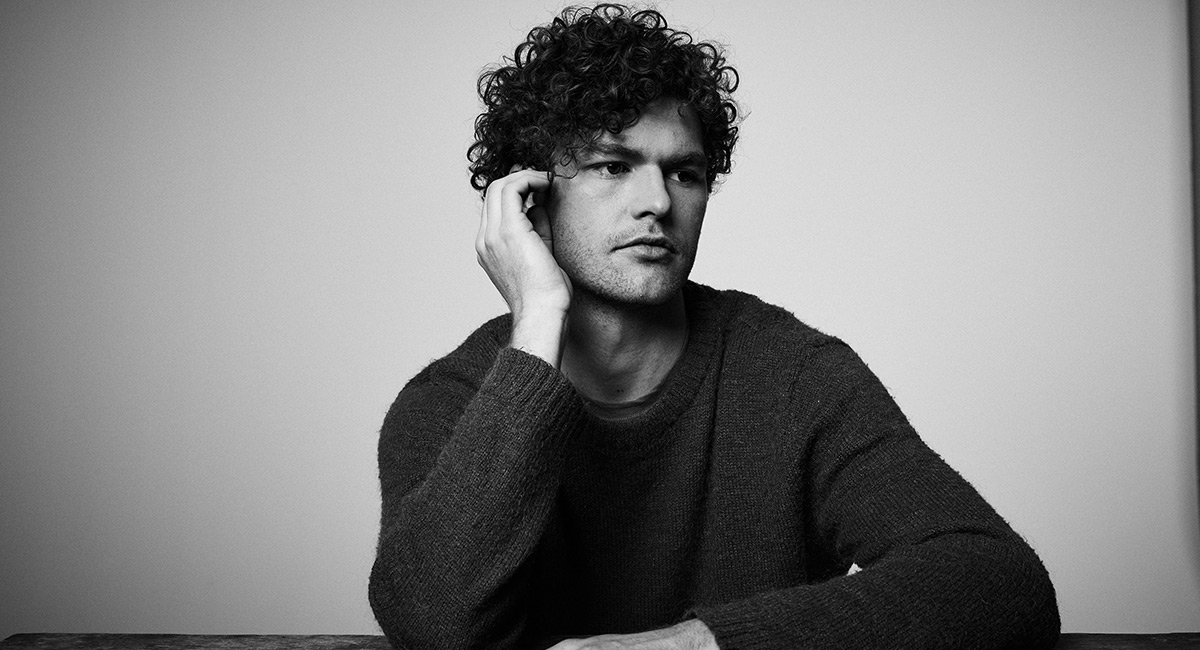 Mediaweek editor James Manning takes a look at the ARIA Charts for the week starting February 26.

Drake has managed to lead the ARIA singles chart for a fifth consecutive week with “God’s Plan”, which means Drake and Ed Sheeran are the only artists to claim top spot as we enter the third month of the year.

Just falling short of upsetting the status quo was Post Malone featuring Ty Dolla $ign with “Psycho” with a #2 debut. The song was one of only two chart debuts inside the top 50. The single comes from the forthcoming Post Malone album “Beerbongs & Bentleys”. This is his third top 10 single and comes after a long reign on top in 2017 with “Rockstar”.

The other debut this week was 5 Seconds Of Summer with “Want You Back” new at #32.

“Look Alive” from BlocBoy JB featuring Drake has climbed into the top 50 at #36 after a debut last week at #51.

Although he made a much bigger splash on the album chart this week, Vance Joy is seeing singles action too. “We’re Going Home” moves up 15 spots to #16 after seven weeks on the chart, and “Lay It On Me” has climbed back to #50 after 33 weeks on the chart with a peak at #18.

Finally a 2018 release has made it to the top of a chart dominated by either Ed Sheeran’s “Divide” or The Great Showman soundtrack until now. (Both albums hover still in the top 10.) Joy’s second album “Nation Of Two” is his second #1 album. He becomes the first Australian artist to top the albums chart this year.

As noted last week, there will be no escaping Ed Sheeran as he plays for 1m+ people across Australia and New Zealand in the next few days. Here are this week’s Sheeran chart stats:

#20: Augie March with “Bootikins”: The group’s first album in four years. All previous albums also made the top 50, with the highest peak being 2008’s “Watch Me Disappear”, which made it to #4.