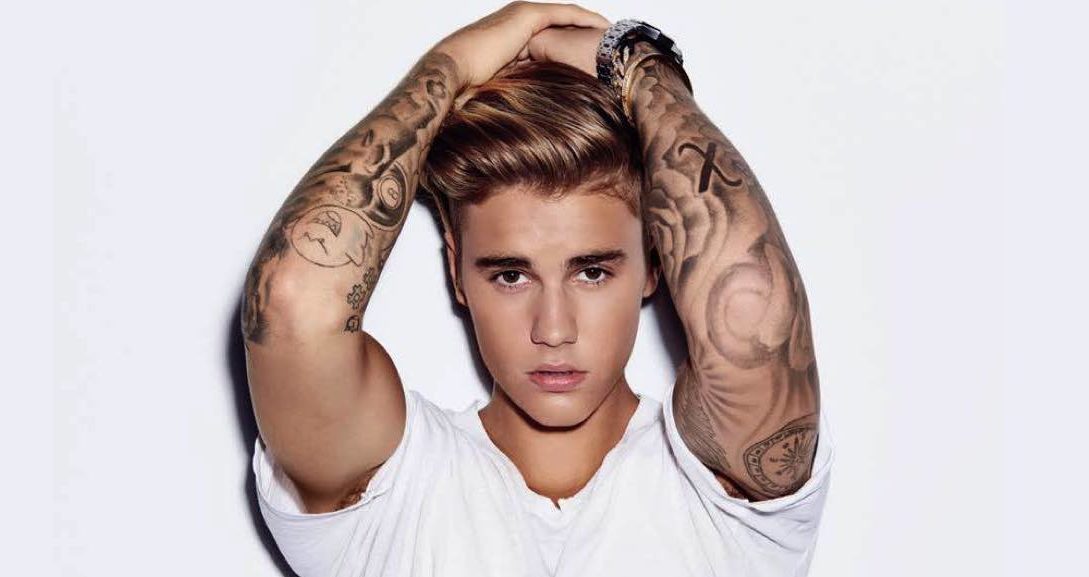 Singles: “Despacito” holds at #1 as Justin Bieber features on 3 of top 4

There was just one new entry inside the top 50 this week. That new tune, “2U” from David Guetta, went as close as you can go to the top without going #1. The song is Guetta’s 10th time in the ARIA top 10.

While Guetta couldn’t stop Luis Fonsi and Daddy Yankee from recording a fifth week at #1, there is a common denominator in the top four – three of the tunes feature Justin Bieber.

Savvy producers and record companies understand the power Bieber’s name has on a chart tune. As well as featuring on the current and previous #1 singles, Bieber also features on the new song from Guetta, which if it maintains current momentum could well be the third consecutive #1 single to feature Bieber.

Two singles have found their way into the top 50 from lower down the chart:

Ed Sheeran, awarded an MBE over the weekend and just days before he headlines at the Glastonbury Festival, spends a 13th week at #1 with “Divide”.

These are the newbies who crashed the top 10 on release:

#2 Katy Perry with “Witness”. Her impending Aussie promo trip should keep this hovering in the top 10, but the buzz around the new album just wasn’t enough to land at #1. Her previous album “Prism” peaked at #1 in November 2013.

#3 London Grammar with “Truth Is A Beautiful Thing”. The alt-pop trio caused a ruckus in their home market landing their second album at #1, denying a top spot for Katy Perry there too.

#4 Hillsong United with “Wonder”. This religious hit machine has done it again with a fifth studio album charting strongly, albeit unable to match the success of “Empires” which peaked at #1 in June 2015. The group has a remarkable track record – recording eight top 10 albums to-date.

#5 Supplying the top 10 rock edge this week is Chicago hardcore outfit Rise Against, who land in the top 10 for the fourth time with their eight album “Wolves”.

#6 Lady Antebellum with “Heart Break” is the last of the top 10 chart debuts. The prolific Nashville band has seen its output slow a little with this the first album since 2013’s “747”.
Four other albums debuted lower down the chart:

#21 Lindsey Buckingham and Christine McVie with “Lindsey Buckingham & Christine McVie”, with McVie telling UK fans in the past few days to expect tours from both this collaboration with her Fleetwood Mac colleague plus the complete band getting back on the road too. Meanwhile McVie’s Fleetwood Mac colleague Stevie Nicks is making a special appearance in London next month at a Hyde Park concert with Tom Petty & The Heartbreakers.

#36 Phoenix with “Ti Amo”, the sixth album from the Versailles electropoppers.