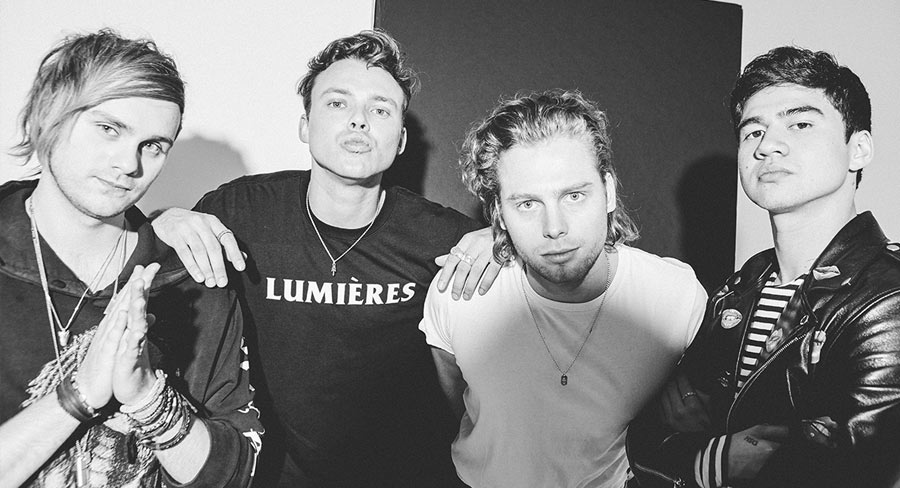 Mediaweek editor James Manning takes a look at the ARIA Charts for the week starting July 9.

5 Seconds Of Summer set a new record again this week and are just one week away from equalling the Australian record for weeks at #1 with their single Youngblood. This week the band join other Aussie artists who have spent eight weeks at #1 – Austin Tayshus with Australiana, Savage Garden with Truly Madly Deeply and Gotye with Somebody That I Used To Know.

There was no new release that made the top 50 this week. Cracking the top 50 in its second week is Boo’d Up from UK singer Ella Mai.

Aussies making a move on the chart this week include Dean Lewis jumping from #19 to #5 with Be Alright and Peking Duk up from #24 to #12 with Reprisal.

It’s almost as if ARIA mixed up sales and streaming data this week with another week from earlier in the year.

Although Drake has held at #1 for a second week with Scorpion, The Greatest Showman soundtrack and Ed Sheeran’s Divide are both again top five after a combined 102 weeks on the chart.

P!nk is also top 10 again with her former #1 album Beautiful Trauma after 39 weeks on the chart.

Four new releases debuted in the top 50, which is a quiet week on the album chart:

#10: Celine Dion with The Best So Far… 2018 Tour Edition. Ahead of Australian live dates, the release contains the #1 hits The Power Of Love, Because You Loved Me and My Heart Will Go On.

#13: Odette with To A Stranger – the first album from the Sydney singer-songwriter.

#19: Didirri with Measurements – an EP from the Warrnambool-born, Melbourne-based artist.

Meanwhile Seekers member Judith Durham’s album So Much More has cracked the top 50 at #46 on its second week on the charts.