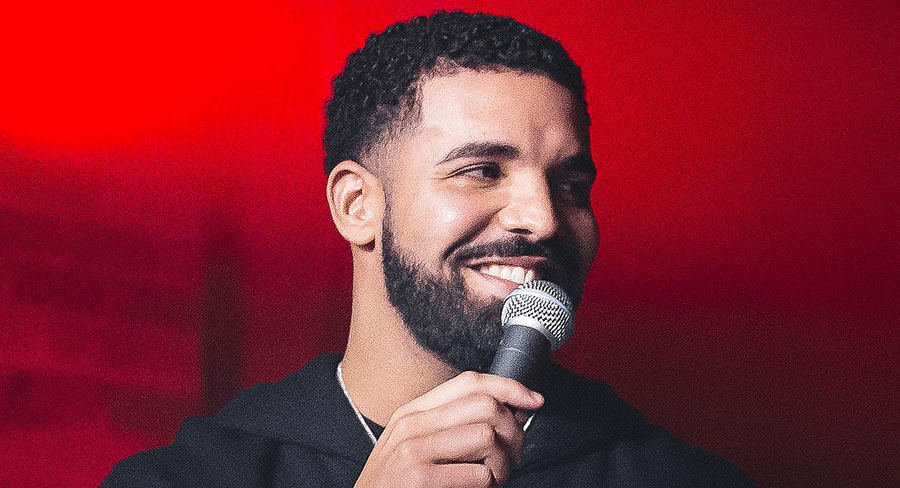 This should be a simple report this week.

No new entries cracked the top 50 this week.

Drake is #1 again with In My Feelings. Although this tune is only in its second week on top, Drake has led the chart for a total of 15 weeks this year.

And just two tunes snuck into the top 50 for the first time from further down the chart. They were:

#52 to #32 The Reubens with Never Ever featuring Sarah

Just days after her triumphant performances at Splendour, MTV Unplugged and the Nova Red Room, Amy Shark’s I Said Hi has slipped out of the top 10 to #15 after 15 weeks on the chart.

It is quiet time on the album chart too this week.

P!nk has replaced Adam Brand in the top 10 with the country crooner dropping from #6 to #18 for his second week on the chart with Milestones… 20 Years. P!nk has two albums in the top 10 as she tours Australia – the four times platinum Beautiful Trauma at #7 and the nine times platinum Greatest Hits… So Far at #10.

After conquering the box office last weekend, the soundtrack to Mama Mia! Here We Go Again has climbed from #4 to #1 to be one of the few albums this year to get to #1 without debuting as a chart-topper. The only other album not to debut at #1 this year and managed to later assume the position was Post Malone’s Beerbongs & Bentleys.

Only one album managed to debut inside the top 50:

#40 The Internet with Hive Mind