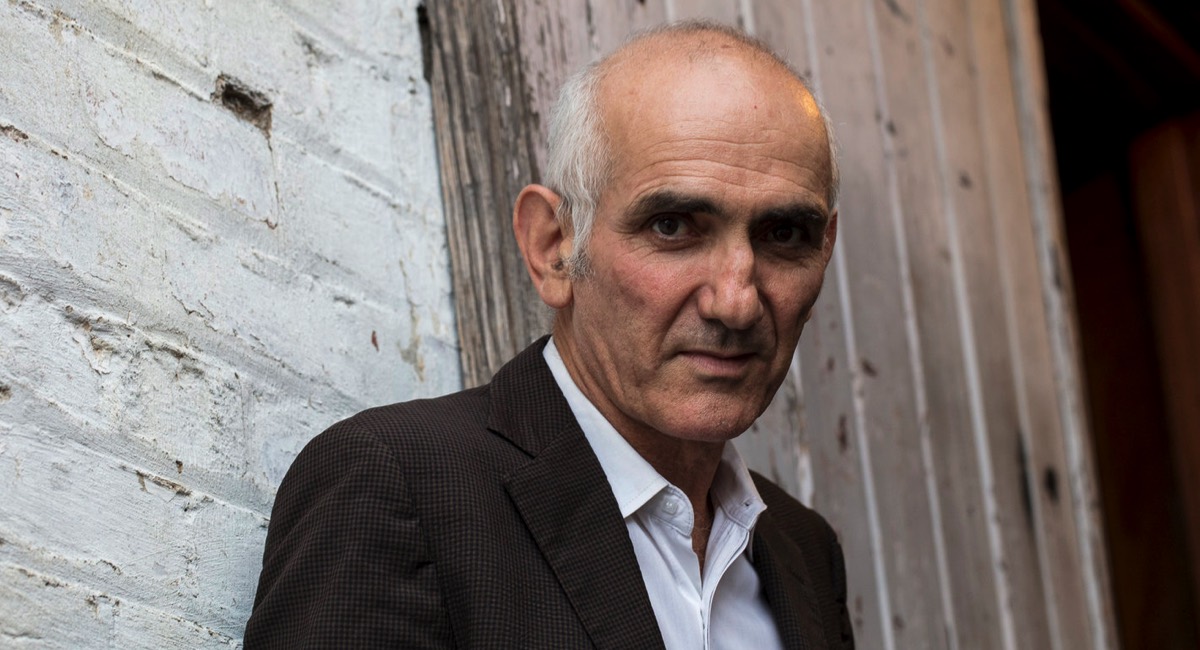 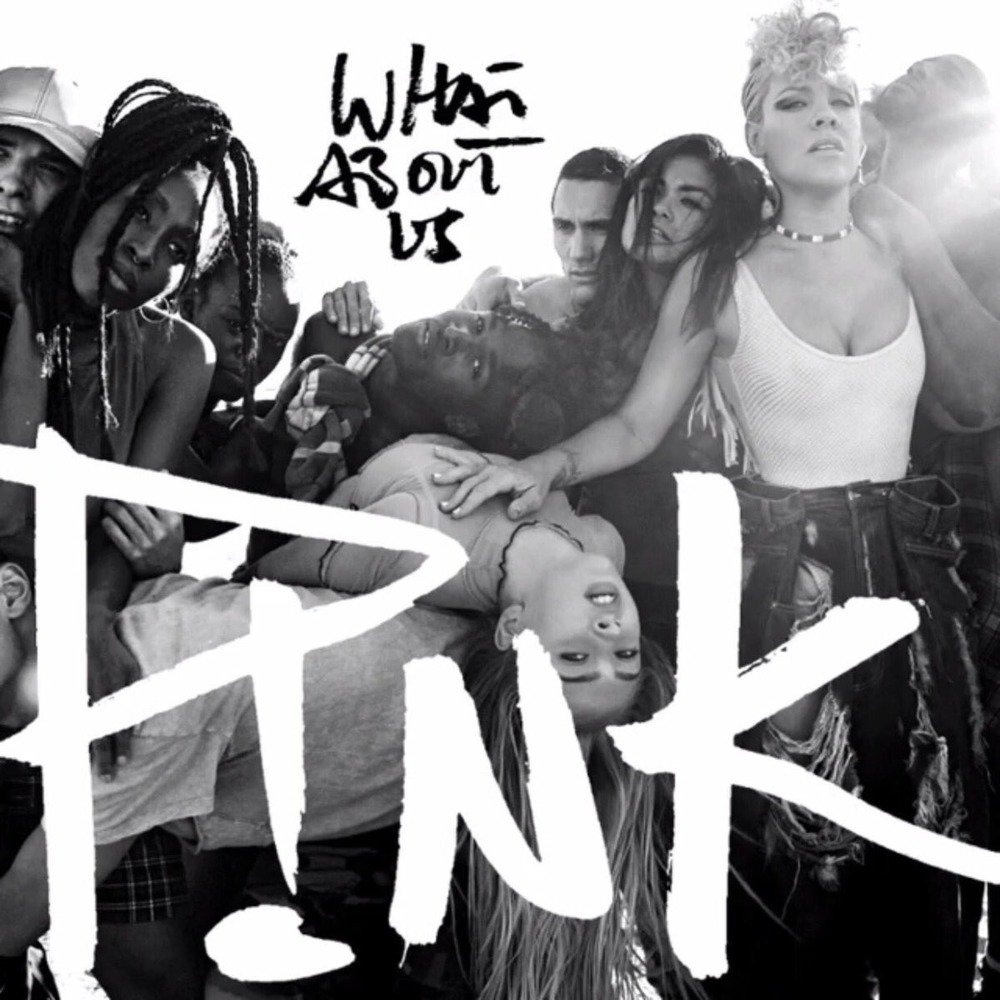 It’s been a long 13 weeks, but we wave goodbye to “Despacito” and welcome fresh chart talent. P!nk is not exactly new chart talent perhaps, but at least there is different music at the top.

Nothing much else new invaded the top 50 though with Avicii the only other new entry.

“What About Us” is the first single from P!nk’s forthcoming seventh album “Beautiful Trauma”. Given P!nk’s talent and Sony Music’s marketing skill we could perhaps see her dominate the charts in the back half of this year. This is P!nk’s ninth time at the top of the ARIA singles chart – a run that started with “Most Girls” in 2000 and stretched to “Just Like Fire” in May last year.

The only other newcomer in the top 50 this week is at #33 – Avicii featuring Sandro Cavazza with “Without You”. This is the first chart appearance for the Swedish DJ and producer since “Broken Arrows” in 2015. If this new song hits the spot with fans, watch out – Avicii’s “Wake Me Up” spent six weeks at #1 in 2013 and was certified nine times platinum by ARIA and was still top 10 after 15 weeks on the chart. 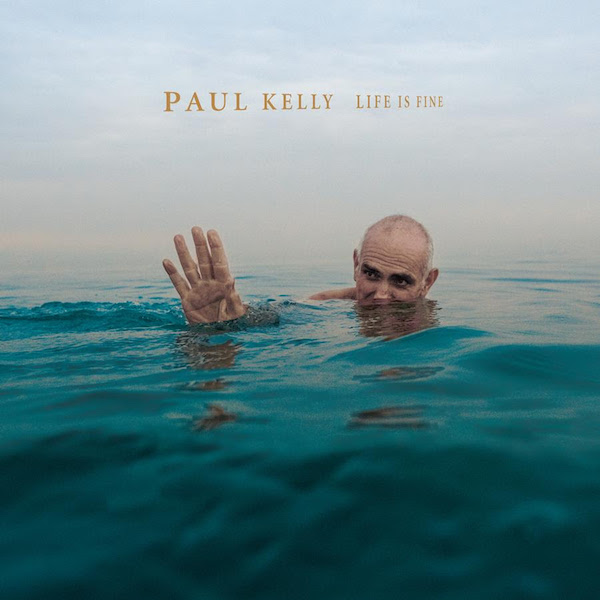 Also losing top spot, again, is Ed Sheeran with “Divide” now back at #2.

Taking the spotlight this week is Paul Kelly with, believe it or not, his first #1 album – “Life Is Fine”. With 23 albums over 40 years the ARIA Hall of Famer has gone close previously. “Songs From The South” climbed to #2 20 years ago in 1997.

The third new entry in the top five is Melbourne singer-songwriter Jen Cloher with her self-titled fourth album. Two of the previous three were with her band The Endless Sea, after which followed her first solo outing, “In Blood Memory”, back in 2013.

Just missing the top 10 on debut is The Preatures with their second album “Girlhood” debuting at #13. The band’s first album “Blue Planet Eyes” peaked at #4 in 2014.

Four other albums debuted inside the top 50:
#14 Avicii with “Avīci”
#17 Dodie with the EP “You”
#31 Kate Miller-Heidke & The Sydney Symphony Orchestra “Live at the Sydney Opera House”
#37 Justice For The Damned with “Dragged Through The Dirt”