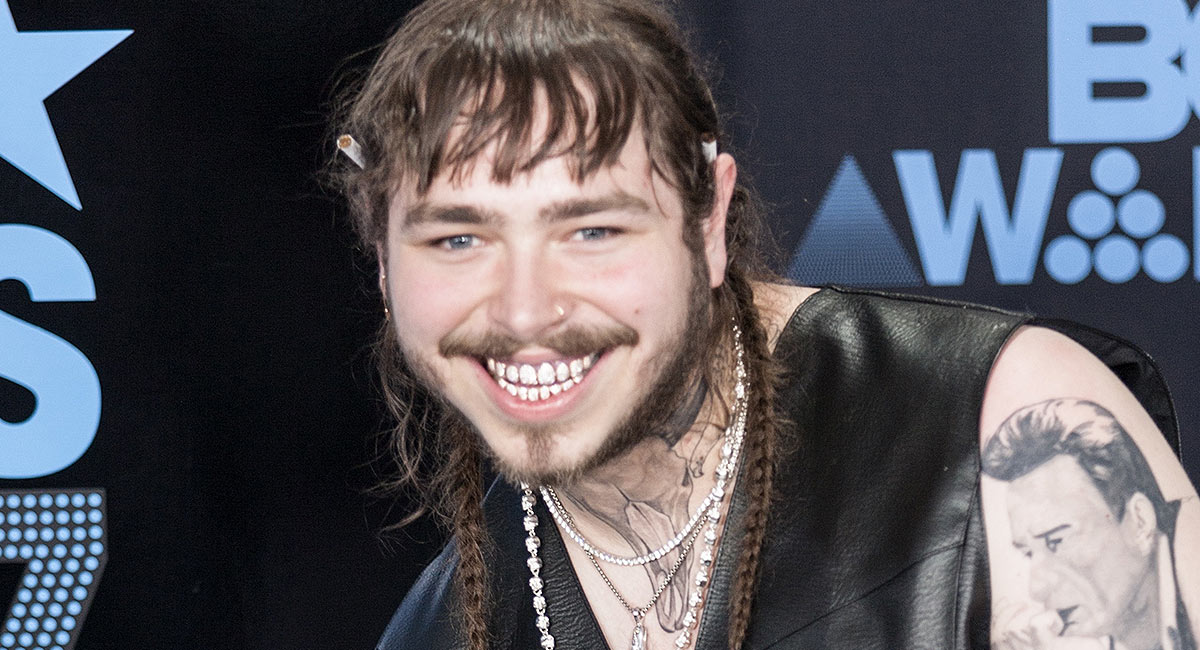 There were seven new albums in the top 50 this week!

Mediaweek editor James Manning takes a look at the ARIA Charts for the week starting April 30.

The ARIA singles chart has its third new #1 single in three weeks – and all from different artists – which is something that doesn’t happen often these days.

Post Malone is the chart champ this week on both ARIA charts.

The US rapper has scored his second #1 single with “Psycho” after “Rockstar” went #1 in November 2017. Both those tunes are among the 17 tracks from the artist (13 are chart debuts) in the ARIA Top 50 this week. ARIA has reported Post Malone equals Michael Jackson’s July 2009 record for most tracks in the Top 50 and Ed Sheeran’s March 2017 record for most debuts in one week in the ARIA Top 50.

Post Malone was the only artist to debut on this week’s chart inside the top 50.

However, there was good news for a couple of Aussie artists making a mark.

5 Seconds Of Summer climbed two spots with “Youngblood” to a new peak of #24.

There were seven new albums in the top 50 this week with five of them landing in the top 10.

The chart belongs to Post Malone this week as his second album “Beerbongs & Bentleys” becomes his first #1 in Australia after “Stoney” peaked at #5 following its release at the end of 2016.

Despite all the new arrivals in the top 10, Ed Sheeran continues his amazing chart resilience with his two most recent albums still seemingly anchored there. Meanwhile his first album also holds in the top 20.

Missy Higgins had to settle for #3 with her fifth album “Solastalgia” which has debuted where her fourth album “Oz” peaked in September 2014. Her first three albums all made it to #1.

The other two top 10 new arrivals were also Aussie artists:

#6: Kasey Chambers & The Fireside Disciples with “Campfire” – Chambers’ 12th album is the ninth to go top 10.

#7: DMA’s “For Now” – the Sydney rock trio have been performing in the UK as their second album lands. Their debut “Hills End” peaked at #8 in March 2016.

#12: Janelle Monáe with “Dirty Computer” – among the artists working with the US singer on her third album, first to go top 10, are Brian Wilson, Pharrell, Grimes and Zoe Kravitz.

#18: Anne-Marie with “Speak Your Mind” – British singer/songwriter’s first album. She is perhaps best known for her vocals on Clean Bandit’s #1 single “Rockabye”.