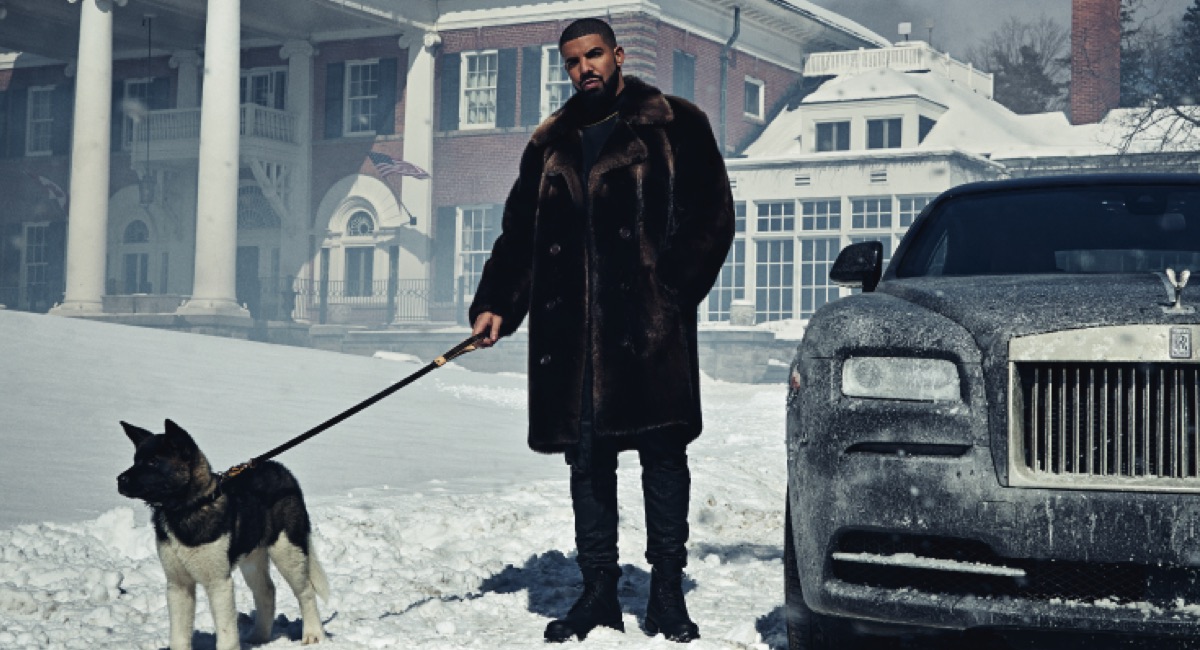 Mediaweek editor James Manning takes a look at the ARIA Charts for the week starting April 16.

We picked it last week when we floated the idea that Drake was perhaps the best place person to take over top spot from… Drake. Spookily that is what has happened with “Nice For What” hitting the top spot on its second week, dislodging “God’s Plan” from the top after 13 weeks on the chart and 11 weeks at #1. Not since January have we had someone other than Drake topping the chart.

The chart’s big mover near the top this week is Calvin Harris and Dua Lipa with “One Kiss” up from #17 to #9 in its second week.

Four big pop acts debuted in the top 50 this week – two of them Aussie superstars:

#46 5 Seconds Of Summer with “Youngblood”

Moving into the top 50 at #25 from outside the top 50 in its second week is “I Like It” from Cardi B featuring J Balvin and Bad Bunny. Special celebration on the album chart as Gurrumul tops the chart with “Djarimirri (Child Of The Rainbow)”. This becomes the first ever ARIA #1 album in an Australian Indigenous language.

“Thank you to everyone who bought this album. This album is a testament to this great Australian and his family, all Yolngu and the greater Aboriginal population. The history he has made taking a true Australian language and heritage to number one proves the strength of the underlying cultural identity of this nation. This is something we can all be proud of and we know that the support of the many people who have bought this album in the last week will be rewarded through the depth of cultural discovery that will unfold on repeated listens.”

Although Gurrumul is in top spot, Ed Sheeran’s “Divide” and The Greatest Showman soundtrack are not far off the pace, holding at #2 and #3, while Kylie’s “Golden” has dropped from #1 to #4.

Another chart milestone for Ed Sheeran this week as “Multiply” spends week 200 on the chart at #8 while “Plus” is a little lower down the chart at #12 after 307 weeks.

Seven albums have debuted in the top 50, two of them cracking the top 10 first week in:

#9 Breaking Benjamin with “Ember” – sixth album from US rockers is the second to crack the top 50.