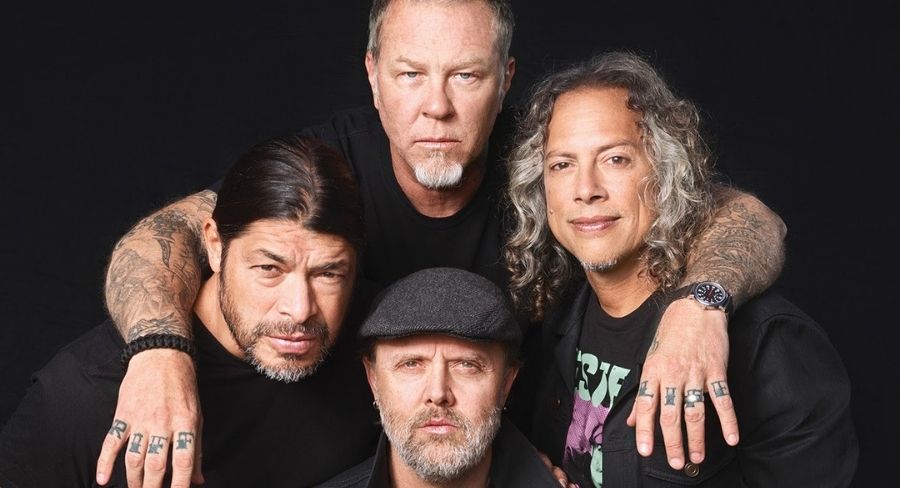 Singles: Raunchy & provocative = three weeks at #1 for Cardi B’s WAP
Albums: UMA the biggest force on the album chart for a second week

If buzz about a single, its lyrics and accompanying video count for anything, a fourth week at #1 for Cardi B featuring Megan Thee Stallion with WAP shouldn’t be too much of a surprise. It’s been three weeks so far and there were just two new entries in the top 50 this week.

The most likely contenders to threaten WAP for the top among those already on the chart are 24kGolden (#4 to #2 this week with Mood) or Joel Corry and MNEK (#7 to #4 this week with Head and Heart).

The two new arrivals were:

#16: BLACKPINK & Selena Gomez with Ice Cream. The third time in the top 50 for K-pop stars BLACKPINK this year. This is the second track from their forthcoming LP to chart. That release – called The Album – is set to drop on October 2.

#17: Calvin Harris & The Weeknd with Over Now. The first collaboration between the Scottish producer and the Canadian performer marks Harris’ first chart appearance since April 2019. Since then he has also been busy releasing music under the name Love Regenerator. The Weeknd is no chart stranger either with three top 20 releases this year and not forgetting 2019’s Blinding Lights which topped the chart for the first three months of 2020 (and is still in the top 10 after 40 weeks!).

After entering the chart at #42 and #49 there were big jumps for both Jubel featuring NEIMY with Dancing In The Moonlight (up to #26) and also Jason Derulo with Take You Dancing (up to #27).

Another big week for major releases with 11 new albums in the top 50, five of them debuting top 10.

It was also another big week for Universal Music Australia. Last week the music group had eight of the top 10 albums on the chart and this week it has 10 of the top 12.

Leading the way for UMA are new albums from Metallica and Katy Perry at #1 and #2, while Taylor Swift has eased out to #3 after six weeks with folklore. 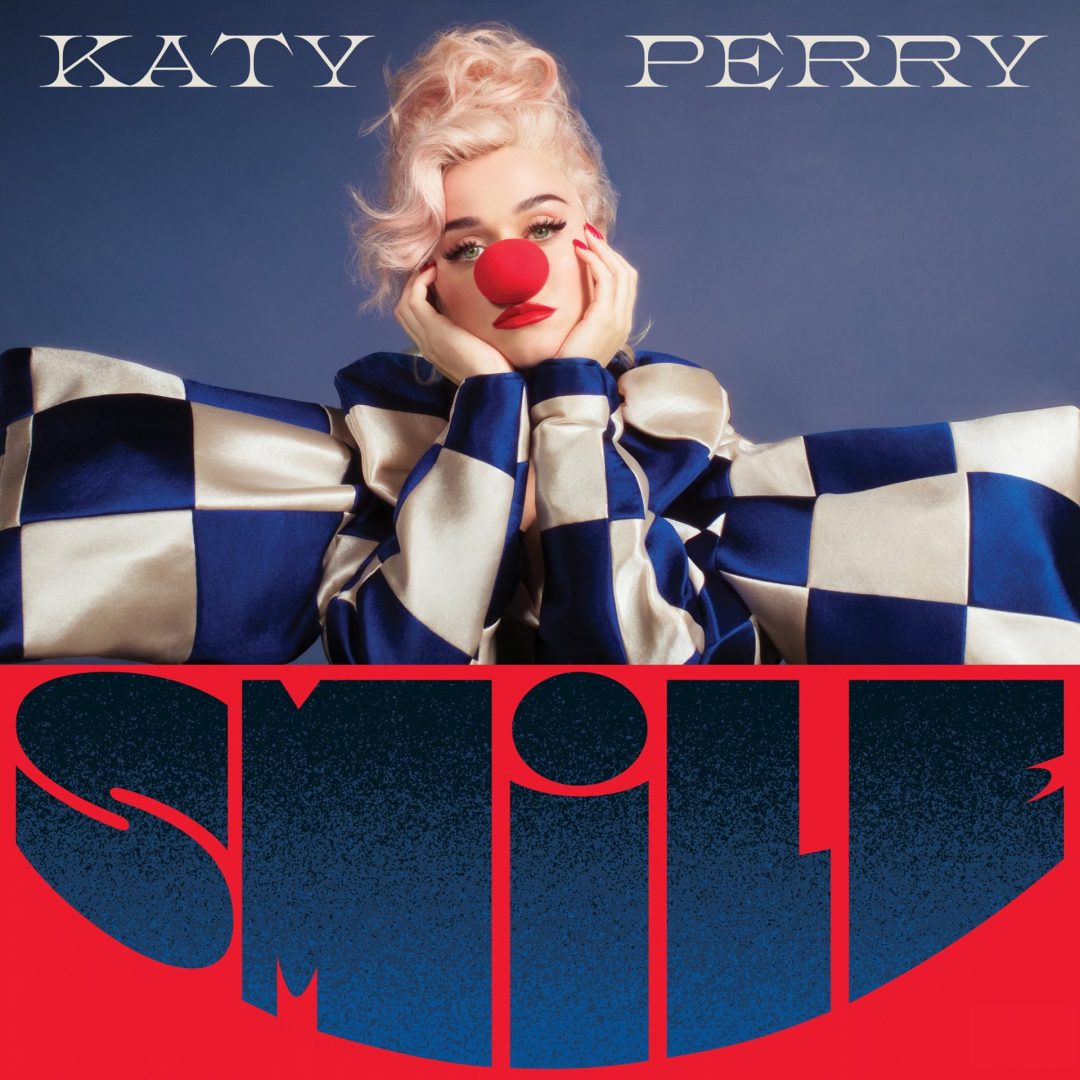 Metallica top the chart with S&M2, revisiting a collaboration with the San Francisco Symphony 20 years after S&M topped the chart in November 1999. Metallica’s seventh #1 album features arrangements from the original S&M concerts plus new songs recorded in the years since.

Debuting at #2, Katy Perry was unable to equal her previous best with the albums Teenage Dream (2010) and Prism (2013) which both debuted at #1. Smile is actually Perry’s fourth #2 album and follows up Witness which peaked at #2 in 2017.

Sydney singer-songwriter Josh Pyke debuts at #8 with his sixth album Rome. He is one of two artists from Sony Music to bust up UMA’s top 10 domination. Pyke’s previous studio album But For All These Shrinking Hearts peaked at #2 in 2015 and he too also had an orchestra collaboration, with the Sydney Symphony Orchestra, Live at the Sydney Opera House, which peaked at #27 in 2016.

Two further Australian artists round out the top 10 newcomers this week:

#9: Private Function with Whose Line Is It Anyway?. The second album from the Melbourne punk band comes 12 months after their debut St. Anger.

#10: Diesel with Sunset Suburbia. The first studio set in four years from the gifted singer-songwriter-guitarist with some of the tracks coming from previous EP releases. This is Diesel’s first time in the top 10 since Solid State Rhyme peaked at #10 in 1994 and he charted most recently with Americana in 2016, peaking at #15.

#23: Washington with Batflowers. The third album from the Brisbane singer-songwriter is the follow-up to There There which peaked at #5 in 2014.

#28: Miiesha with Nyaaringu. The debut album from the singer-songwriter who hails from Woorabinda in Central Queensland. Miiesha won New Talent of the Year at the 2020 National Indigenous Music Awards.

#36 PVRIS with Use Me. Third album from the US rock band who have played in different genres and changed the spelling of their name over the past six years.

#43 Internet Money with B4 The Storm. An album from the rap record label collective under the guidance of Taz Taylor.