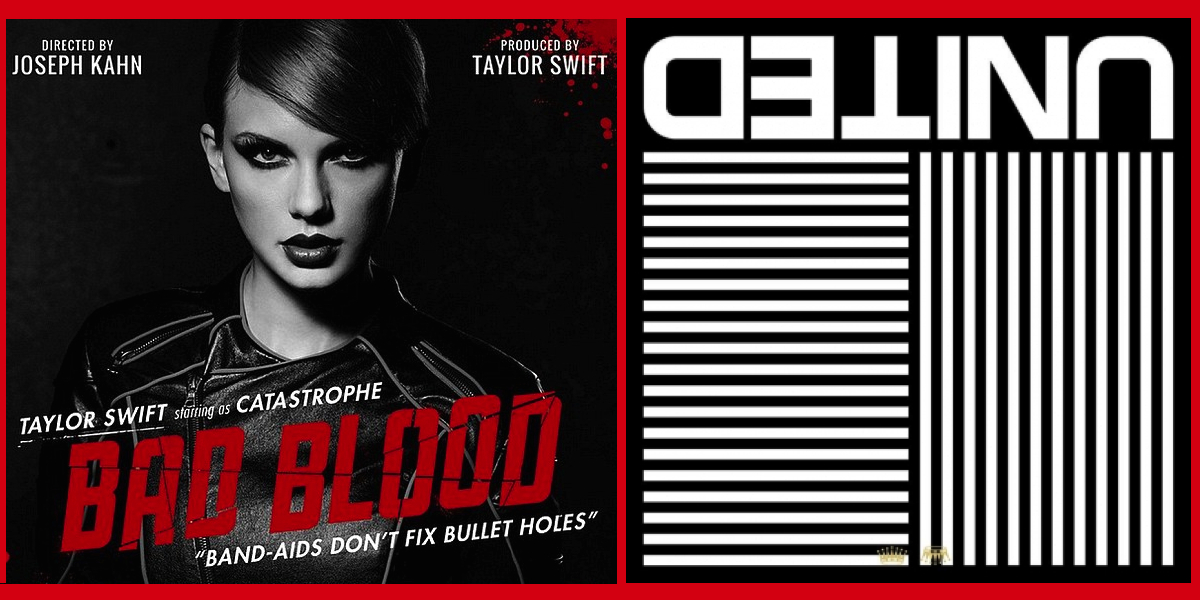 After just one week at the top, Grace has slipped to #3 with “You Don’t Own Me”. Taking over top spot is Taylor Swift with “Bad Blood” featuring Kendrick Lamar which was up from #3 in its third week on the chart. This is Swift’s third #1 since the first singles from the album “1989” started being released last September.

Still holding at #2 after 10 weeks on the chart is “See You Again” from Wiz Khalifa.

The only newcomer in the top 10 is “Five More Hours” from Deorro X Chris Brown at #7 which enters the top 10 on its seventh week on the chart.

The highest debuting new entry is Guy Sebastian with the song that got the highest possible score from several countries during last week’s Eurovision Song Contest – “Tonight Again”. The song ended up earning up Sebastian fifth place overall in the contest.

Other top 50 debuts this week from:
#19 “Heroes” from Eurovision song contest winner Måns Zelmerlöw
#40 “Anyone Who Had A Heart” from The Voice season 3 winner Anja Nissen
#41 “Delilah” from Florence + The Machine
#44 “Want To Want Me” from Andie Case

The highest of three new entries in the top 10 is “Empires” from Hillsong United which unseats Hermitude as the new #1 album. This is the Christian group’s second #1 album and the third Australian album at the top this year.
Daniel Johns just missed to spot with his debut solo album “Talk” at #2.

New in the top 10, and up from #53 last week, is the compilation “Eurovision Song Contest 2015” which features all 40 entries from this year’s competition.

The fourth new entry in the top five is US rapper A$AP Rocky with his second album “At.Long.Last.A$AP.”

Seven more new releases made their way into the 50 this week:
#18 Mariah Carey with “#1 To Infinity”
#19 Soundtrack to Love Child season 2
#26 Tim Rogers and The Bamboos with “The Rules Of Attraction”
#35 The Story So Far with “The Story So Far”
#41 Alesso with “Forever”
#45 Unknown Mortal Orchestra with “Multi-Love”
#48 The Vaccines with “English Graffiti