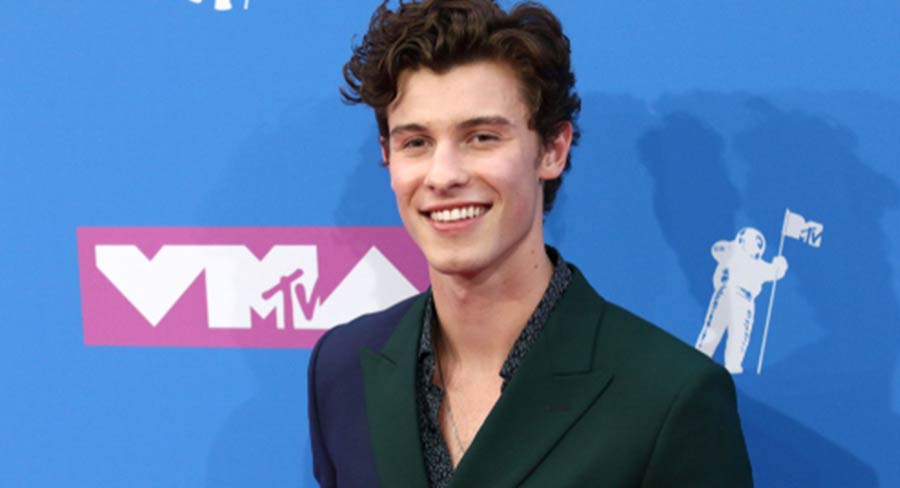 Old Town Road holds top spot for a fourth consecutive week with Lil Nas X. The song continues to break new ground in the US too where a country-flavoured rap tune has topped the mainstream singles chart for a fifth consecutive week.

There were only two debuts on the singles chart this week and they both made the top 10:

#4 Shawn Mendes with If I Can’t Have You, which is the first track released from his forthcoming fourth album.

The other item of note in a relatively quiet week on the chart is the appearance of US rapper, singer and songwriter Lizzo in the top 50 with Truth Hurts, up from #74 in its second week charting. As well as making a mark on the chart, Lizzo was hard to miss on the red carpet at her first Met Gala appearance last week.

P!nk’s Hurts 2B Human moves into week two of what could be a long chart run if her previous chart success and popularity in Australia is any indicator. ARIA noted this week that P!nk’s longest run on top was across the summer of 2010/2011 when Greatest Hits…So Far!! did 13 weeks at #1.

The highest new chart position, and the only one of four new top 50 debuts to crack the top 10, is Vampire Weekend with its fourth album Father Of The Bride. Although the band is tipped to score its third #1 US album today, the best the US rock band has previously achieved here was #2 with its album Contra in January 2010.

Two former #1 albums returned to the top 10 this week:

After we noted that all three Queen albums slipped out of the top 10 last week, Greatest Hits slips one place to #31 this week, while The Platinum Collection drops out of the top 50 (just – to #51).

Not far off cracking a top 10 spot this week is David Campbell who debuted last week at #33 with Back In The Swing. The album has climbed all the way to #14 in its second week.

Three other new releases to debut top 50 are:

#19 Amon Amarth with Berserker – The 11th album from the Swedish masters of melodic death metal.
#26 Ruby Fields with Permanent Hermit/Your Dad’s Opinion For Dinner. EP release from the Sydney indie rocker.
#28 Bad Religion with Age Of Unreason – 17th album from the veteran US punk rockers who formed 39 years ago.