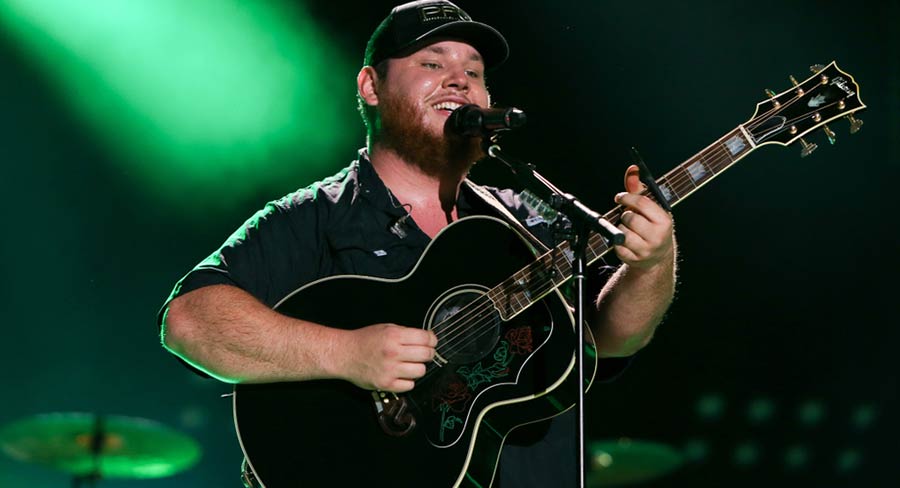 • Ariana Grande isn’t giving up top spot without a fight

Jonas Brothers have made it two weeks at #1 with Sucker. So far there have been four artists who have topped this chart this year and all have been there for two or more weeks. The others are:

Not a single newcomer to the top 10 this week with no artists moving in or out.

I’m So Tired… from Lauv and Troye Sivan came close to a top 10 spot with a new peak of #11 after eight weeks on the chart.

There was only one chart debut in the top 50 – Swervin from A Boogie Wit Da Hoodie featuring 6ix9ine.

Two artists venturing into the top 50 from lower down were:

Marshmello with Here With Me featuring Chvrches from #64 to #35 after two weeks.

Ariana Grande isn’t giving up top spot without a fight – Thank U, Next makes it five weeks at #1 after the title track spent six weeks at #1 on the singles chart at the end of 2018.

The only action in the top 10 was two artists into the top 10 on the back of Australian tours – US country artist Luke Combs (pictured) saw his album This One’s For You return to the top 10 with a new peak of #7 after 53 weeks on the chart. Previous high was #8.

US rock superstars The Eagles have moved on from Australia on their world tour as Selected Works: 1972-1999 also hits a new chart high at #8 after 65 weeks on the chart. This is first time the album has been top 10 after peaking at #11 twice previously.

Just two albums new to the top 50 this week:

#23 Jack Savoretti with Singing To Strangers. The UK singer-songwriter’s follow-up album to Sleep No More with a track featuring Savoretti and Kylie Minogue performing the track they co-wrote – Music’s Too Sad Without You – which originally appeared on Kylie’s #1 album Golden.

Dan Sultan slips into the top 50 at #47 with Aviary Takes. It’s an album featuring stripped back versions of songs from his previous four albums plus three cover versions.