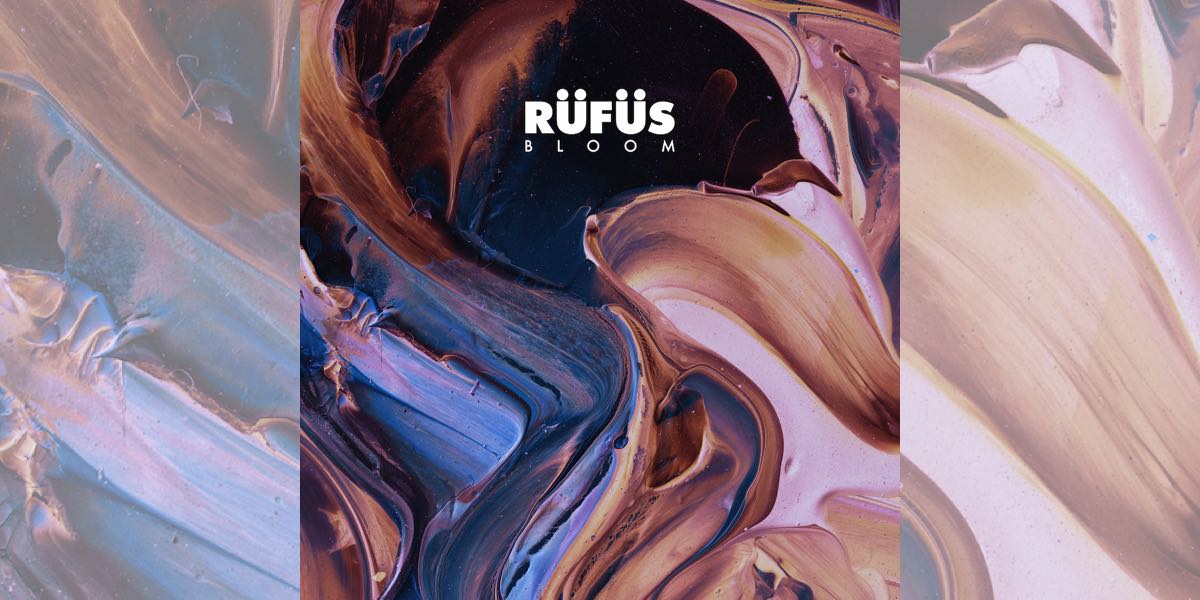 ARIA Chart: All change at the top – Adele and Justin Bieber dethroned by RuFuS and Jonas Blue

Singles: Jonas Blue climbs to the top with “Fast Car”, two others new to the top 10
Albums: How is this for trio of top 10 arrivals? RuFuS, Megadeth and The Eagles

Justin Bieber has lost his top spot after seven weeks, but he hasn’t toppled too far from the top. “Love Yourself” sits at #3 in its 11th week of release while Bieber’s “Sorry” sill lingers in the top 10 at #8 after 14 weeks on the chart.

Edging its way to #1 from #2 last week is “Fast Car” from Jonas Blue featuring Dakota after seven weeks on the chart.

After topping the Triple J Hottest 100, The Rubens‘ “Hoops” has roared back up the singles chart, reappearing in the 50 at #10 which is its highest chart position after 26 weeks. Its previous peak was #25 in October.

Adele has surrendered top spot for the second time in 10 weeks. The first time it was David Bowie and now it is Sydney dance trio RuFuS with “Bloom” taking over top spot.

Adele’s “25” sits at #2 while David Bowie occupies the next two chart spots with “Blackstar” and then “Nothing Has Changed (The Best Of David Bowie)”.

Rounding out the top five is Justin Bieber with “Purpose” at #5 after 11 weeks.

The second of two new top 10 entries is “Dystopia”, the 15th album from metal legends Megadeth.

Despite the new entries there is no shaking Ed Sheeran or Taylor Swift out of the top 10 with “X” now holding on after 84 weeks and “1989” not ready to budge after 66 weeks.

Glenn Frey fans have pushed “The Complete Greatest Hits” of The Eagles higher from #14 to #10 following the death of the band’s founding member late in January.

The Rubens’ album “Hoops” has reentered the chart at #15 after previously climbing to #2.

Following the passing of Paul Kantner late last week, will there be enough Jefferson Airplane fans to push any of their albums onto the chart next week?