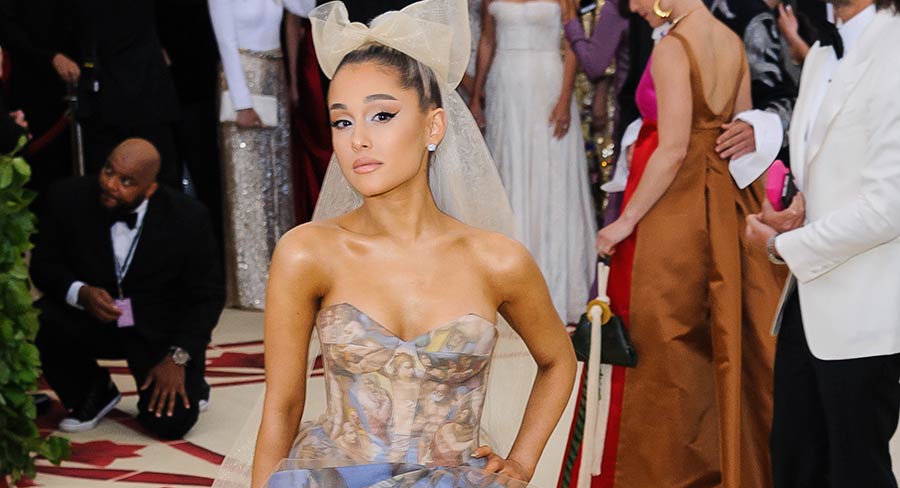 No new tunes have managed to enter the top 50 this week just a week out from Christmas.

Ariana Grande must be firming to be the Christmas #1 as Thank U, Next remains #1 after six weeks on the chart.

The sole newcomer to the top 10 is Nothing Breaks Like A Heart from Mark Ronson featuring Miley Cyrus in its second week on the chart.

The Christmas spirit hasn’t exactly gripped the marketplace with still only two singles with Christmas in the titles – one from Mariah (#14 down to #15 this week) and the other from Wham! (#47 up to #34).

A modest four new releases moved into the top 50 this week with only one of them able to penetrate the tightly held ARIA top 10.

That marauder at the gates was XXXTentacion with Skins, which entered the chart at #8. Moving out of the top 10 was Amy Shark’s former #1 album Love Monster.

Finding their way back into the top 10 are Aussie veterans John Farnham and Olivia Newton-John with Friends For Christmas up from #13 to #10.