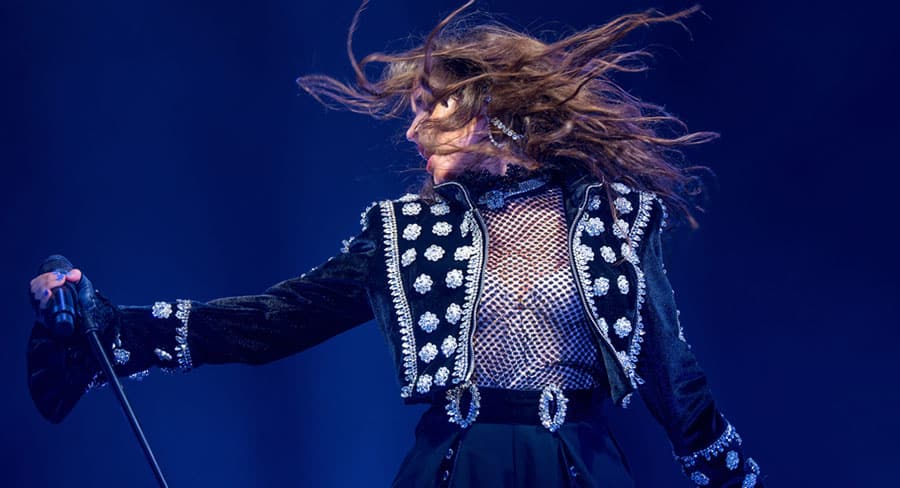 Lil Nas X hasn’t been able to break the record for the longest run at #1…yet. Old Town Road has been #1 twice so far, but could it make it back for a third time at the top? After 18 weeks on the chart, and 13 of them at #1, the song has slipped back to #2.

Taking over at #1 is Shawn Mendes and Camila Cabello with Señorita which has spent four of its five weeks on the chart waiting patiently at #2 for an opportunity to move higher and this week it presented itself. Señorita is the first #1 in Australia for Canadian singer-songwriter Mendes and the second for Cuban-American artist Cabello. 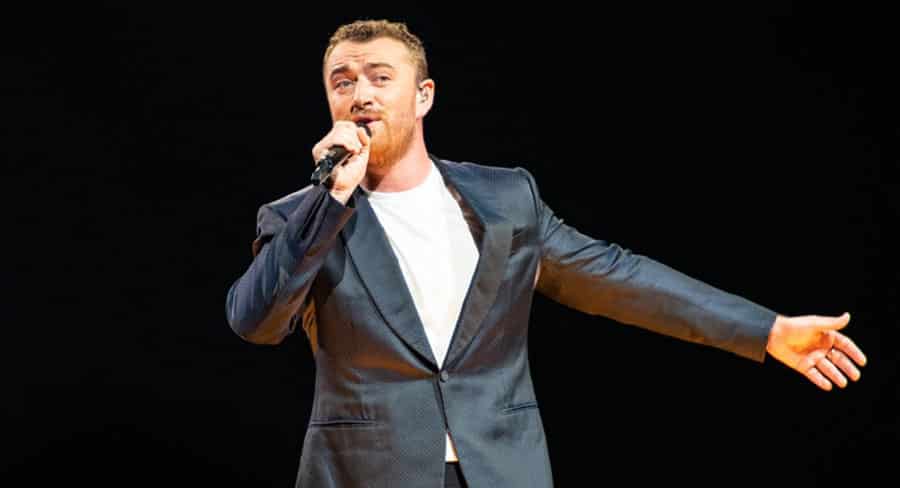 The highest new entry on the chart, and one of just three songs to debut in the top 50, is How Do You Sleep? from Sam Smith. It is Smith’s second release this year following Dancing With A Stranger, which peaked at #6 in March.

This week’s other debuts:

#38 Tones And I with Never Seen The Rain
#48 Beyoncé, Jay-Z and Childish Gambino with Mood 4 Eva

Ed Sheeran could be getting ready for another extended run at the top of the album chart with No 6 Collaborations Project sitting at #1 for a second week. It is already Sheeran’s third best performing album in terms of weeks at #1 with Plus spending one week at the top after release. Next best was Multiply, which ranked #1 for eight weeks, but there is quite some way to go to catch Sheeran’s record with Divide ruling the chart for 27 weeks.

Highest of three top 50 chart debuts this week was The Great War from Swedish metal band Sabaton. The album is the band’s ninth and the second to make the ARIA top 50 following 2016’s The Last Stand, which peaked at #29.

#12: Beyoncé with The Lion King: The Gift. The album is a companion to the soundtrack to the 2019 remake of The Lion King (#3 this week) and features performances by Beyoncé, as well as Jay-Z, Childish Gambino, Pharrell Williams, Kendrick Lamar and others. In the US some have labelled her new album a flop with smaller than anticipated initial sales. Beyoncé charted earlier in the year here with Homecoming: The Live Album (#18 in April). A single from the album is new this week at #48.

#30 Gravemind with Conduit. Debut album from the Melbourne metal band.