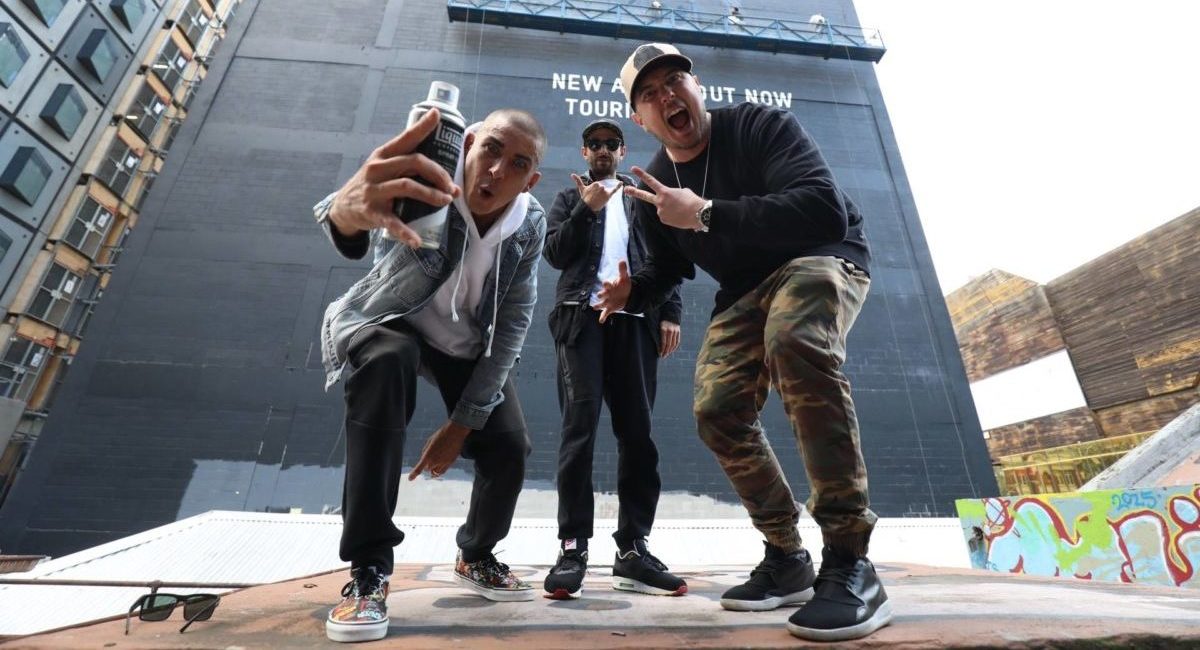 Ed Sheeran‘s “Shape Of You” has lost top spot, again, this time dropping a place to #2 as DJ Khaled takes top spot with “I’m The One” featuring Justin Bieber and others. It was Khaled’s first week on the chart and Sheeran’s 17th – 15 of those weeks being spent at #1. This is DJ Khaled’s first ever top 50 appearance as a lead artist.

Is this the end for “Shape Of You” at #1, or has it got one more resurrection left? Sheeran’s “Galway Girl” dropped from #2 to #4 this week after nine weeks.

The only other significant movement in the top 10 was Luis Fonsi and Daddy Yankee jumping from #26 to #10 in their third week on the chart with “Despacito”, again featuring Justin Bieber.

Three other tracks found their way into the top 50 this week:

A big mover this week was “Moments” featuring Gavin James from Bliss N Eso, up from #37 to #25. This becomes the Sydney trio’s highest-charting single.

After a record eight weeks at the top of the album chart, Ed Sheeran has slipped to #2 with “Divide” now lingering (!) at #2. Pushing the all-conquering music superhero from top spot were Bliss N Eso with “Off The Grid” landing at #1 on debut. This is the sixth album from the Sydney hip hop trio and their third #1. Bliss N Eso are the sixth Australian act to top the album chart this year, which is an achievement given an Englishman has been #1 for two months.