Only one other artist managed to invade the top 50 on debut this week – special congratulations to Lorde for pushing “Green Light” to debut at #4 in a week when clearly music fans had something else on their minds.

One other new arrival in the top 10 – Zedd with “Stay” featuring Alessia Cara climbs from #16 to #9 in its second week on the chart.

It is Ed Sheeran on this chart too of course with the singer-songwriter/solo performer filling three of the top five sports. 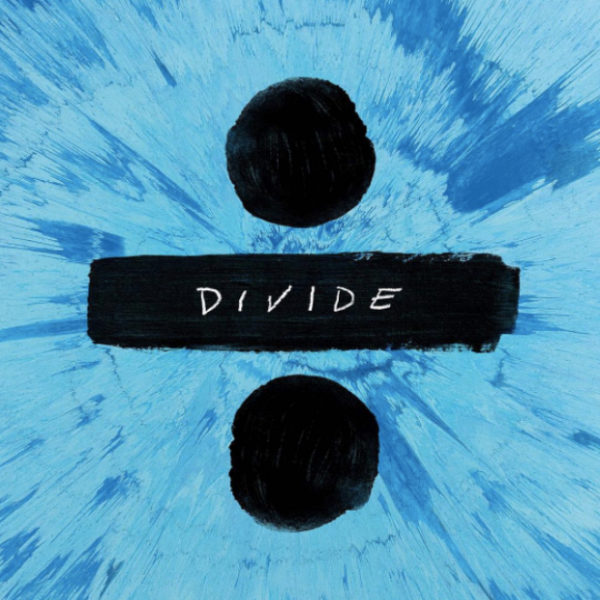 Five of the six albums released by Sheeran and Adele fill the top five chart sports. Adele’s first album #19″ just missed the top 10 this week, moving from #20 to #12.

Another reasonably meaningless, yet impressive, chart stat is that the six albums released by the two British superstars have been on the ARIA album chart for a combined 859 weeks.

Sheeran also set the charts alight in the US and the UK. In his home territory, Sheeran becomes the fastest-selling UK male solo artist of all time. The only people to sell more albums in their first weeks were Adele with “25” and Oasis with “Be Here Now”.

Two Australian artists have managed to cut through the superstar sizzle and land their own albums in the top 10 on debut:

#8 All Our Exes Live In Texas with “When We Fall” Debut album from Aussie folkies
#10 Kingswood with “After Hours, Close To Dawn” Second album from Melbourne rockers

Three other albums debuted inside the top 50:

With Justin Bieber‘s Australian tour under way, his album “Purpose” has re-entered the top 50 at #18 for its 69th week on the chart.