• Barnesy blitz does it again: My Criminal Record debuts at #1

Seven weeks on top now as Lil Nas X leads the chart into the second week of winter after Old Town Road first charted not long after summer.

Highest new entry, and the only new arrival to a top 10 spot, is Katy Perry with Never Really Over. The US superstar’s 13th top 10 ARIA singles appearance is her first time this high since Chained To The Rhythm hit #4 18 months ago. The new track will presumably feature on her next album which will be a follow up to 2017’s Witness.

Two other tunes debuted in the top 50 this week:

#25 Miley Cyrus with Mother’s Daughter – a track from her new album, which also charted this week (see below).
#46 YG with Go Loko featuring Tyga, Jon Z.

New at #40 after moving into the 50 from #53 last week was Ruel with Painkiller, which first charted five weeks ago. 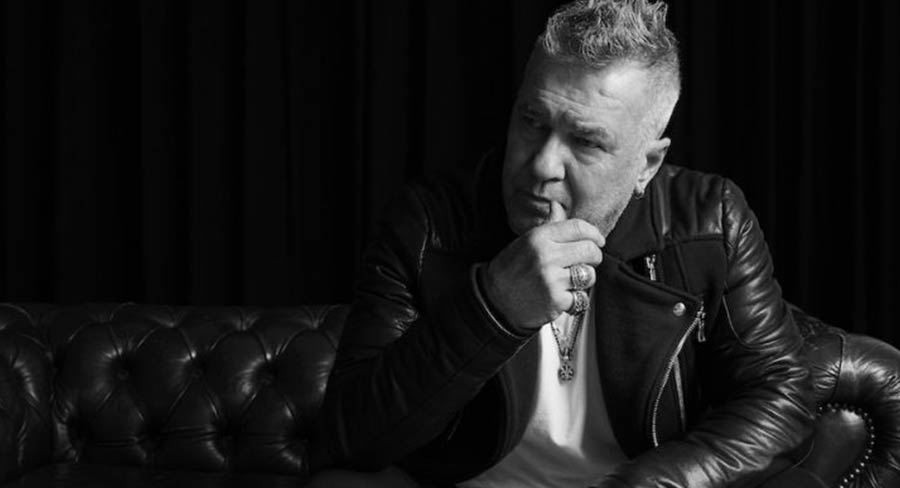 No one does a media publicity blitz like Jimmy Barnes and he may have just completed his biggest and best. New at #1 is Barnes with My Criminal Record. The ARIA Hall of Famer has been on everything from Q&A and Andrew Denton to Hard Chat with Tom Gleeson to any show that would have him – and who’s going to turn down a chance to talk with the music legend. The tour was a triumph as My Criminal Record entered the chart at #1 to become his 12th chart topper. In doing so he sets a new record for the most #1 albums post-1983, breaking the record he previously shared with Madonna and U2. Music fans have preferred his greatest hits in the past – My Criminal Record is his first #1 featuring original material to hit top spot since Two Fires in 1990 and his first new music since Rage and Ruin in September 2010 which peaked at #3.

After learning of his chart success, Barnesy told ARIA: “The songs on this album are really personal because they were inspired by the experiences I had writing and touring my memoirs. Having this music strike a chord with people therefore feels particularly good. I’m grateful to everyone who’s continued to support me over the years and I’m looking forward to screaming my thanks in person when I get back out on the road shortly.”

ARIA chief executive Dan Rosen said: “A huge congratulations to the legendary Jimmy Barnes on breaking the record for most #1s albums in ARIA Chart history with My Criminal Record his 12th chart-topper. To have so much chart success over so many years is a testament to Jimmy’s enduring appeal to Australian music fans from all walks of life and across multiple generations. He is truly a legend of our industry and of our country.”

My Criminal Record is the fourth Australian #1 on the ARIA albums chart in 2019.

Love for Elton John continues to be a chart feature as people continue to flock to his music biopic Rocketman. The Elton John compilation Diamonds has jumped from #8 to #3 after 52 weeks on the chart. The Rocketman soundtrack spends a second week on the chart at again at #6 and Goodbye Yellow Brick Road spends s second consecutive week at #40.

Also new to the top 10 this week is a younger chart regular – Miley Cyrus – with he EP She Is Coming new at #10. The new music will feature on her forthcoming seventh album She Is Miley Cyrus.

Three other albums debuted inside the top 50 this week:

#15 Skepta with Ignorance Is Bliss – second time on the chart for the UK rapper after first appearing with his album Konnichiwa three years ago.
#18 Denzel Curry with Zuu. The US rapper had a song on Triple J’s Like A Version earlier this year. Now he is charting with his fourth album.
#24 Thomas Rhett with Center Point Road. A fourth album from the son of country music singer Rhett Atkins. His second and third album both made the top 30 in Australia.