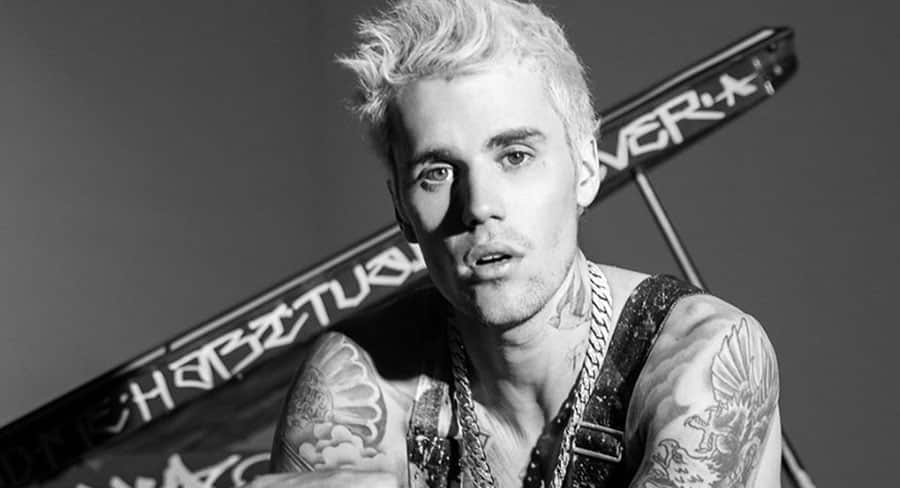 This week’s update on Tones and I tracks the hit single Dance Monkey’s 34th week on the chart and its 23rd week at #1. The singer revealed last week that she will be part of a bushfire benefit show in Melbourne on January 28 at 170 Russell in Melbourne.

Tones And I’s other single Never Seen The Rain spends an 11th week in the top 10, this week at #9. Meanwhile The Kids Are Coming EP lifts one place to #6 on the ARIA albums chart after previously peaking at #3.

The highest of two new entries on the chart is Yummy from Justin Bieber with a debut at #8. The track is the first to be released from Bieber’s fifth album. His arrival on the chart marks his eighth top 10 solo appearance.

The other top 50 debut this week belongs to Californian rapper Roddy Ricch with The Box at #18. See Albums for details of his other ARIA chart debut this week.

Moving into the top 50 from #92 is Sugar from Brockhampton, the US hip hop collective.

Harry Styles continues to hold top spot with his second album Fine Line which has been #1 for three of its four weeks on the chart.

No new releases in the first week of January debuted in the chart this week.

There was some chart action for Lewis Capaldi after the Scottish singer’s Australian visit recently which included a Nova Red Room show in Melbourne. His album Divinely Uninspired to a Hellish Extent lifted from #18 to #7 after 34 weeks on the chart.

Also seeing some chart action was recent visitor Lizzo with her Cuz I Love You release up from #54 to #30. The album has been charting for 25 weeks with a chart peak of #26. It could climb higher next week off the back of some stunning performances including workouts at the Sydney Opera House, a Nova Red Room and Paramatta’s FOMO 2020 Festival.

Roddy Ricch’s album Please Excuse Me For Being Antisocial climbed into the 50 at #33 after three weeks lower down the chart.