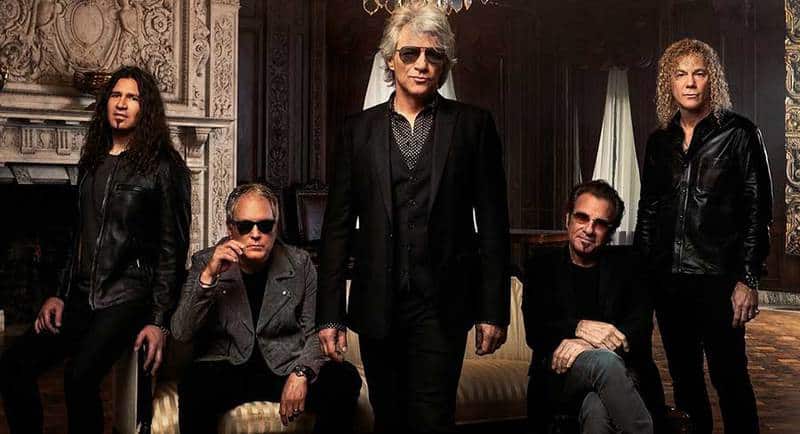 A second week at #1 for 24kGoldn featuring Iann Dior with Mood.

The only new arrival in the top 10 was Jason Derulo with Take You Dancing which sits at #10 after a steady claimb up the chart for the past seven weeks. This is Derulo’s first solo top 10 since Want To Want Me hit #4 back in April 2015. Meanwhile Derulo’s #1 collaboration with Jawsh 685, Savage Love, sits at #4 this week after 17 weeks on the chart.

The highest of five new entries in the top 50 is at #11 from Pop Smoke. The posthumous release of What You Know Bout Love comes from the #1 album Shoot For The Stars Aim For The Moon.

The title track from the next Shawn Mendes album Wonder lands at #13 on debut. The Canadian singer/songwriter’s album is due just in time for Christmas on December 4. This is Mendes’ first time on the chart since his #1 with Camila Cabello, Senorita, from July last year.

#27 Blackpink with Lovesick Girls. One of two tracks new from this week’s #2 album.
#39 Savage and Metro Boomin featuring Drake with Mr Right Now.
#42 Blackpink featuring Cardi B with Bet You Wanna. 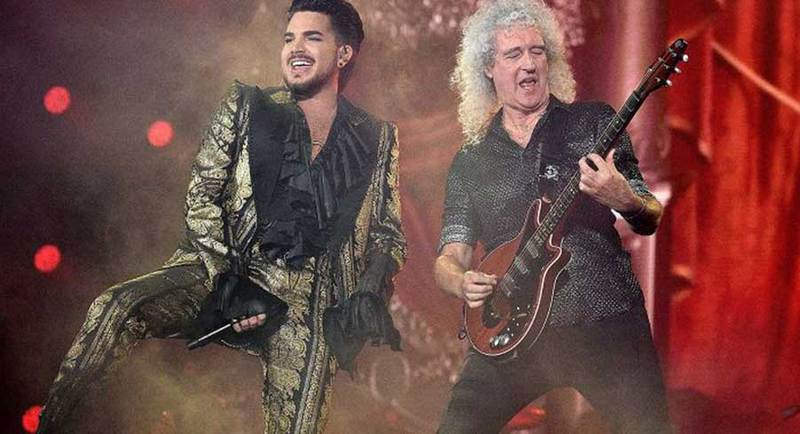 #1: Queen are the highest-charting of five iconic rock and pop artists who have spanned long careers and who return to the chart this week. The Queen, Adam Lambert album Live Around the World features performances across the past six years. The album includes the complete playlist from February’s Fire Fight charity concert performance in Sydney. This is the second Queen release to top the chart in the past two years after the soundtrack to Bohemian Rhapsody spent some time at the top of the charts. It’s still charting too – sitting at #40 as it celebrates two years on the chart next week.

The female K-Pop band Blackpink is one of the five artists new to the top 10 this week as their first Korean language album sits at #2 on debut.

Just stopping short of achieving a 10th ARIA #1 were Bon Jovi with 2020 their 15th album landing at #3. This is the band’s first album since This House is Not for Sale made it to #1 in 2016. The new album features tracks inspired by events across the year including Covid-19 (Do What You Can), veterans and post-traumatic stress disorder (Unbroken), politics (Blood in the Water), civil unrest (Lower the Flag) and the murder of George Floyd (American Reckoning).

#4: 21 Savage & Metro Boomin with Savage Mode II. The US rapper 21 Savage and producer Metro Boomin join forces again and land a top 10 hit album, the sequel to their 2016 EP.
#8: Corey Taylor with CMFT. The debut solo album from Slipknot and Stone Sour singer and songwriter. He was last on the chart when Slipknot’s sixth album We Are Not Your Kind peaked at #1 last year.
#11 Bryson Tiller with A N N I V E R S A R Y. The third album from the US R&B singer after his second True Self peaked at #12 in 2017.
#14 and #30 King Gizzard & The Lizard Wizard with Demos Vol. 1 + Vol. 2 and Live In Asheville ’19. Melbourne’s very prolific King Gizzard & The Lizard Wizard take out their fifth and sixth Top 50 entries for 2020 as they debut at #14 with Demos Vol. 1 + Vol. 2 and at #30 with Live In Asheville ’19.
#16 Mariah Carey with The Rarities. The celebration of the 30th anniversary of Mariah Carey’s first album continues with these previously unreleased tracks. The album has also coincided with the release of her memoir The Meaning of Mariah Carey. Seven are reportedly in discussions to try and get Carey as a coach on The Voice in 2021.
#18 Oasis with (What’s The Story) Morning Glory? Another music milestone, this time the 25th anniversary of the second Oasis album. The album originally topped the Australian chart for five weeks upon release in 1996.
#19 Angie McMahon with Piano Salt. A seven-track EP from the Melbourne singer-songwriter with alternate versions of five tunes from her debut album plus two covers – Bruce Springsteen‘s The River and Lana Del Rey‘s Born To Die.
#31 Hilltop Hoods with State of The Art (Instrumental Edition). The instrumental version of the Adelaide hip hop group’s fifth album is the first release in a limited-edition vinyl series of the trio’s four most recent studio albums.
#35 Roger Waters with Us + Them. The soundtrack to the concert film of the same name featuring the founding member of Pink Floyd and his band. A dazzling collection of Pink Floyd tunes and solo Waters material. Tracks come from shows in Amsterdam during his world tour which also included Australian dates and featured inventive use of giant video screens. The band features the US guitarist Jonathan Wilson.
#37 Melanie C with Melanie C. This self-titled set from the former Spice Girl is her eighth solo album. She is well aware of the hurdles she faces, recently telling the BBC: “I’m making a pop-dance record and I’m a mature artist, so I have to accept that some radio stations are not going to be playing me anymore.”
#42 Cosmo’s Midnight with Yesteryear. A second album from the Sydney electronic duo made up of twins Cosmo and Patrick Liney. Their debut What Comes Next peaked at #36 two years ago.