Rockstar holds at #1 again for the sixth consecutive week for DaBaby. The notable move near the top is from The Weeknd who finally drifts out to #5 after 30 weeks on the chart with Blinding Lights. The single snuck into the top 10 at #7 on January 6 after five weeks on the chart. The multi-talented Canadian then slowly continued climbing to the top, getting to #1 on January 27, taking over from Dance Monkey. Blinding Lights had a run of 10 consecutive weeks at #1 and then came back for another week on April 20. Since then The Weeknd track has been in the top four. Roses and Rockstar have then held top spot since.

A new challenger to upset the cosy chart monopoly this year is Savage Love from New Zealand producer Jawsh 685 and Jason Derulo which jumps from #24 to #3 in just its second week on the chart.

The other new arrival into the top 10 this week is from Chris Brown and Young Thug with Go Crazy climbing from #14 to #9 in its fifth week.

Two new entries into the top 50 come at the lower end:

#46 Hilltop Hoods with I’m Good. The single has been released to help raise funds for Support Act’s Roadies Fund, directly benefiting music industry professionals hit hard by the Covid-19 shutdown. The Adelaide hip hop artists were last on the Singles Chart in 2019 with Exit Sign which peaked at #16.
#50 Nea with Some Say. The Swedish pop songwriter released this in September 2019 with some success. A subsequent remix has done well right across Europe.

Three new chart arrivals have filled the top three sports on the chart – replacing the record-setting three Australian albums that held those sports last week. (Vika & Linda dropped from #1 to #10, Spacey Jane from #2 to #9 and The McClymonts from #3 to #23.)

The new arrivals include a chart-topping Australian compilation album that has prevented the prolific and elderly Bob Dylan from ranking #1.

There are four chart debuts in the top 10 and another four elsewhere in the top 50:

Michael Gudinski said on Friday: “I’m humbled and proud to receive this #1 award from ARIA on behalf of all the incredible artists who stepped up at the eleventh hour and delivered for Music from the Home Front , Support Act, the RSL and all the front line workers. I want to thank them all, and I’m also immensely proud of the Mushroom team, Channel 9 and of course all the media that helped promote this most significant event. Music from the Home Front is in the top five moments of my life and I will never forget this unprecedented event that will remain etched in Australian music history.”

Dan Rosen, CEO of ARIA, added: “Congratulations to the Mushroom team and all the incredible artists involved in making Music from the Home Front on a #1 ARIA album. We live in challenging times, but the creativity and the generosity of our brilliant Australian artists shines through. This album is a testament to the talent we have in this country, and its success shows that Australian music is a fundamental part of our national spirit.”

#2 Bob Dylan with Rough and Rowdy Ways. The 39th studio album is his first of original material since Tempest in 2012 which peaked at #8. In 2006 Dylan topped the chart with Modern Times.
#3 Ocean Alley with Lonely Diamond. The third album from the Sydney band is their first time in the top 10 and follows last year’s Chiaroscuro which just missed peaking at #11.
#5 Lamb of God with Lamb of God. The self-titled 10th album from the US heavy metal band is its fourth time in the top 10 and follows VII Sturm Und Drang which peaked at #2 in 2015.
#12 Phoebe Bridges with Punisher. The second solo album from the US singer-songwriter.
#17 Neil Young with Homegrown. A wonderful set of songs from Young’s seemingly endless archives. This collection is from the mid-70s around the time of the On the Beach and Tonight’s the Night albums. Guests include Emmylou Harris plus Levon Helm and Robbie Robertson from The Band. It’s hard to keep track of all Young’s releases, but this is being called his 40th studio album.
#48 Make Them Suffer with How to Survive a Funeral. Third time on the chart for the Perth metalcore band. A follow-up to 2017’s Worlds Apart which peaked at #29.
#50 John Williamson with JW Winding Back 1970-2020. A golden anniversary set of 25 mini-CDs with tracks from across the ARIA Hall of Famer’s career. Each CD features two tracks and the box set sells for $100. 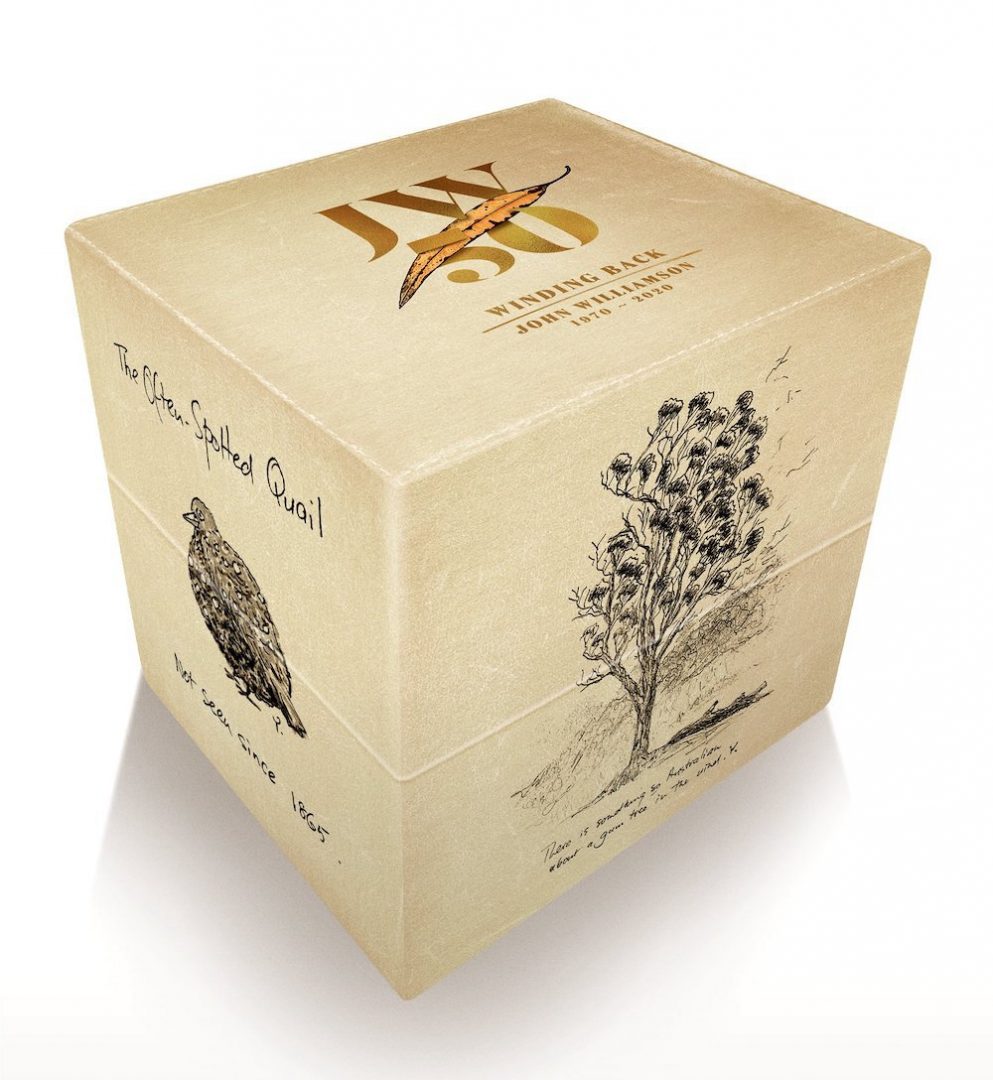