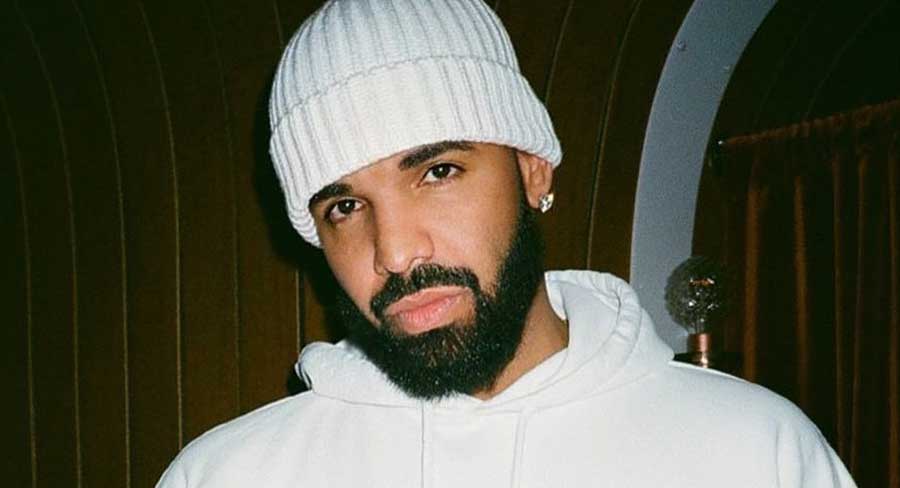 Roses spends it fifth week on top for Guyanese-American singer-songwriter Saint Jhn. He first started working on the track in 2015, released it as a single in 2016 and it appeared on his debut album in 2018.

There in only one new entry into the top 50 this week – Marshmello and Halsey with Be Kind.

The biggest mover up the chart is American rapper, singer and songwriter Megan Jovon Ruth Pete (aka Megan Thee Stallion) with Savage leaping from #20 to #4 in its sixth week on the chart. The new activity is spurred from a remix featuring Beyoncé.

The only other new arrival in the top 10 is DaBaby featuring Roddy Ricch with Rockstar which goes from #14 to #9 in its third week.

Canadian rapper and producer Drake lands at the top for the third time on the ARIA album chart with the mixtape Dark Lane Demo Tapes. While it is his third #1 album, Drake can also boast eight separate visits to the top 10 of the album chart. The new release features contributions from Future, Young Thug, Playboy Carti and others. One critic has called this a crisis care package to help people through these troubled times.

#38 Elevation Worship with Graves Into Gardens (Live). The US religious group from the Elevation Church chart for the third time, and their first since There is a Cloud three years ago.

#45: Killswitch Engage with Atonement II B-Sides For Charity. A fundraiser for COVID-19 fighters from the US metalcore band.

#49: Wil Wagner with I Hope I Don’t Come Across Intense. The vocalist from The Smith Street Band rereleases a set of tracks that was originally released in 2015. There has been a flood of content recently from his band too with the albums Don’t Waste Your Anger and Live at the Triffid.