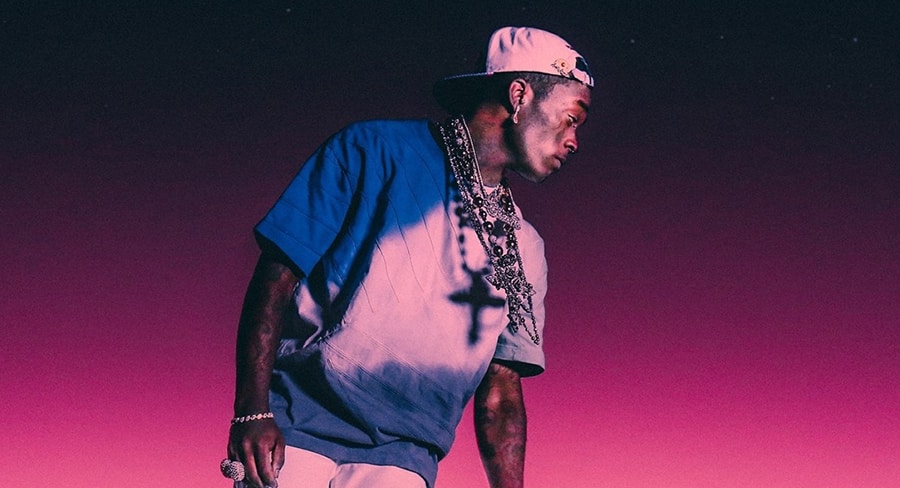 It’s well over six months since anyone other than Tones and I and more recently The Weeknd topped the chart. Blinding Lights is there again for the Canadian artist making it eight weeks at #1.

While we are writing about no new artists in the top 10, we can provide a Tones and I update. Dance Monkey sits at #7 after 40 weeks on the chart.

Just ask Dua Lipa about how hard it is to get to #1. This week her single Don’t Start Now is at #2 for a 10th non-consecutive week, equalling the record held by Maroon 5 with Moves Like Jagger in 2011 for the second most weeks spent at #2 without going #1. Guess who holds the record for most weeks ever at #2 without going #1? The Weeknd of course (with 11 weeks), so he understands their pain.

Just two new entries into the top 50 this week:

#11 Benee with Supalonely featuring Gus Dapperton. The Auckland-based singer-songwriter is back on the chart with the EP Stella & Steve. It follows up her chart success with last year’s Glitter which peaks at #21 this week after 11 weeks on the chart.

#48 Lil Uzi Vert with Baby Pluto. While the US rapper tops the album chart, a track from the album debuts in the lower rungs of the top 50.

Taking over chart leadership is US rapper Lil Uzi Vert with Eternal Atake, the second album which follows up Luv Is Rage 2. Although his first album topped the US chart, it stalled on the Australian ARIA chart at #22.

A second album debuting in the top 10 this week is Lauv’s debut album ~how i’m feeling~. A welcome Australian connection is the track I’m So Tired featuring Troye Sivan.

#29 Jhené Aiko with Chilombo. Third album from the US singer-songwriter-rapper.

#33 #1 Dads with Golden Repair. Six years after their last album, the band that is a side project for Big Scary’s Tom Ianek makes the ARIA top 50 for the first time with its third album.’