• Paul Kelly first artist nominated across the genres in one year

The ARIA Awards season was launched yesterday at The Art Gallery of New South Wales as ARIA announced the nominees in all categories.

The winners will be revealed at The Star Event Centre, Sydney on Wednesday, 27th November 2019. The Awards Ceremony will be broadcast around Australia on the Nine Network, hosted by Guy Sebastian. 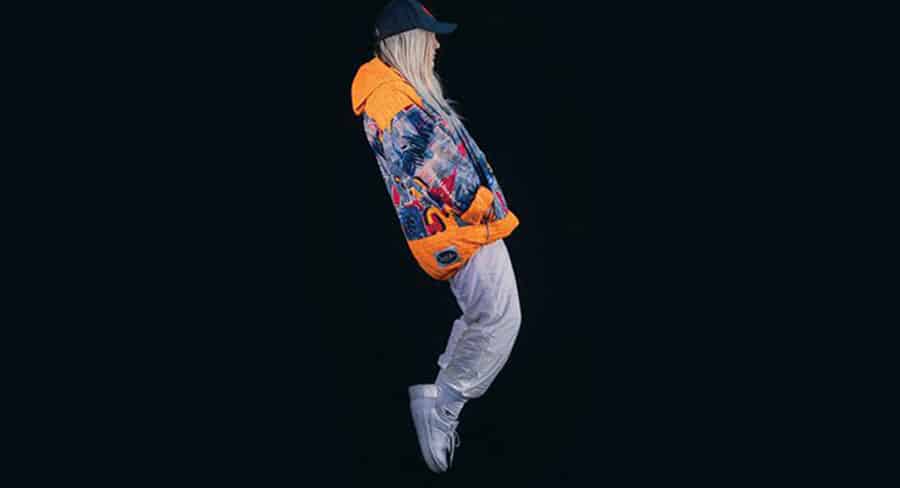 Equal second on the leader board, with seven nominations, is The Teskey Brothers, whose sophomore album Run Home Slow impressed critics this year and entered the ARIA Chart at #2, as well as making an appearance at the pointy end of the US iTunes Chart.

As well as Sam Teskey winning the ARIA Engineer Of The Year, The Teskey Brothers are up for Album Of The Year, Best Group, Breakthrough Artist, Best Independent Release, Best Blues & Roots Album, and Best Australian Live Act at this year’s ARIA Awards.

Also coming in with seven nominations are Hilltop Hoods, whose record-setting career has seen six of their eight albums peak at number one on the ARIA Chart, five singles reach the top 10, and winning a huge nine ARIA Awards since 2006. This year the hip hop group are nominated for Album Of The Year, Best Group, Best Hip Hop Release, Best Video presented by YouTube Music, Best Australian Live Act, Engineer of the Year, and Song Of The Year presented by YouTube Music.

With an impressive six nominations, including Best Cover Art for Emilie Pfitzner’s artwork on “Better In Blak”, Thelma Plum is proving herself as a force to be reckoned with this year. The release of her debut album Better In Blak saw her nominated for a National Indigenous Music Award for Best Video, perform at Splendour In The Grass and Groovin’ The Moo and showcased as triple j’s Feature Album.

Indie-rocker Julia Jacklin also received six nominations for her second studio album Crushing, which she has spent the year performing on stages around the world. In the past few years Jacklin has been awarded Best Independent Blues and Roots Album at the Australian Independent Record Labels Association Awards and has also been nominated for Best Female Artist and Song of The Year at the APRA Music Awards; she now has the chance to add an ARIA Award to this collection in November.

With five nominations, Australian icon Paul Kelly may also be adding to his collection of 14 ARIA Awards, thanks to the success of his 24th studio album Nature. This year, he is the first artist in Australian history to be nominated across three genres in the same year, scoring a win with collaborator James Ledger in the Best Classical Album category, as well as nominations for Best Blues and Roots Album and Best Adult Contemporary Album. 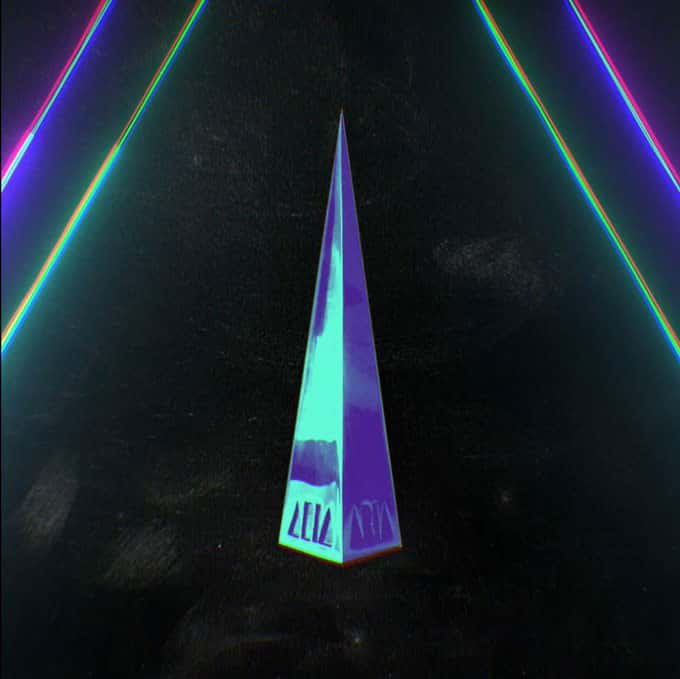 Denis Handlin, ARIA chairman and chairman and CEO of Sony Music Entertainment Australia and New Zealand and president, Asia said: “On behalf of the ARIA board, congratulations to all of today’s winners in the Fine Arts and Artisan Awards. It is a very talented group of artists and creative contributors, and we are very pleased to celebrate their outstanding achievement of winning an ARIA Award.

“I would also like to congratulate all of the nominees announced today for the 2019 ARIA Awards in partnership with YouTube Music. We are excited to host another celebration of Australian music at the 33rd ARIA Awards where Australian music fans can look forward to a magical night of music and special moments.”

Dan Rosen, ARIA chief executive, added: “2019 has been a brilliant year for Australian music, and that was on display today at the ARIA season launch. I congratulate the winners of the Fine Arts and Artisan ARIA Awards who were deservedly rewarded for their talent and artistry.

“I also congratulate all the 2019 ARIA Award nominees announced today. Our nominees come from different backgrounds and work across a range of genres, but are united in their incredible ability to entertain and inspire us with their music.

“I’m also thrilled to present this year’s four incredible nominees for Telstra ARIA Music Teacher Of The Year. Without their work, and the work of music teachers all around the country, we would not be able to inspire the next generation of Australian music talent and ARIA Award winners. I encourage everyone to discover the amazing stories behind this year’s nominees and to show their support by voting.

“I look forward to celebrating all of these nominees and Australian music across the ARIA Season as we head towards November 27th and the 33rd ARIA Awards in partnership with YouTube Music.”

Mel Silva, VP & Managing Director of Google Australia and New Zealand, said: “The countdown towards Aussie music’s night of nights is officially on and we’re so thrilled to be working with ARIA and to celebrate the music industry. A huge congratulations to all the 2019 ARIA Awards nominees – and don’t forget to vote for Song of the Year and Best Video in Google Search!”

Hosting the ARIA launch event was Richard Wilkins with presenters Gemma Pike from Double J, Veronica and Lewis from triple j, Sally and Erica from triple j, Mike E and Emma from The Edge, Tim Blackwell from Nova and Ash London from the Hit Network.

Top Photo: Mike E and Emma from The Edge