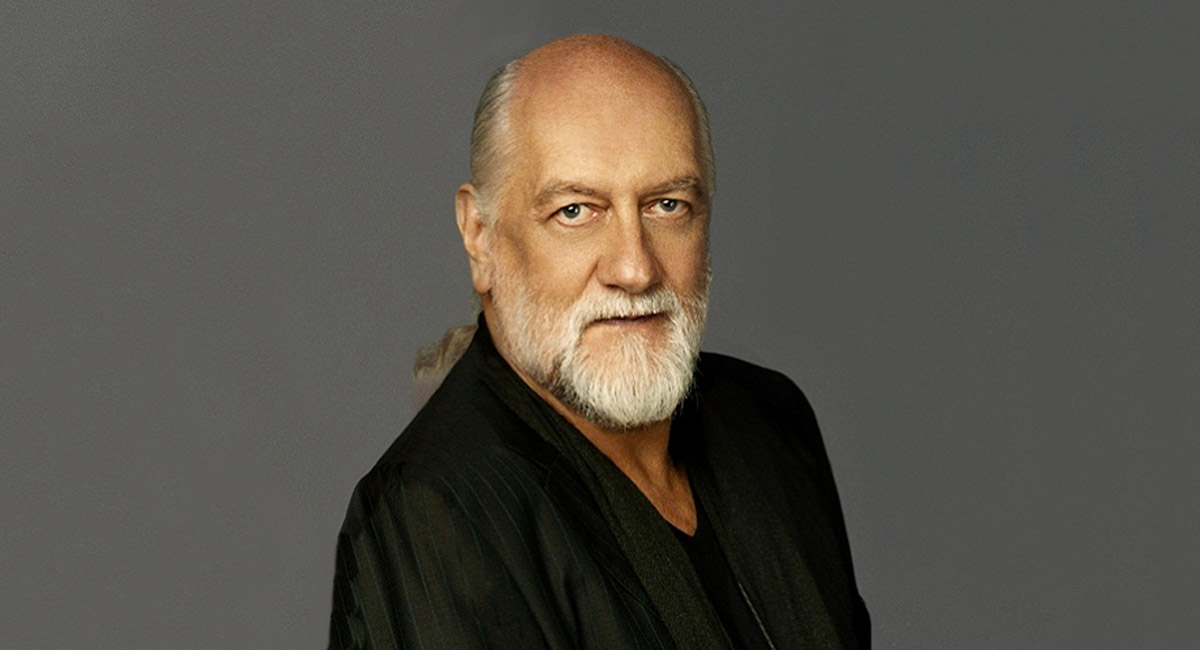 Organisers of the 2017 ARIA Awards have announced the final lineup of Australian performers for this year’s event, along with some of the presenters that will be part of the show at The Star Event Centre, Sydney on Tuesday November 28.

Audiences will also be treated to a very special Hall Of Fame performance by the legendary Daryl Braithwaite.

These acts will be joining A.B. Original, Gang Of Youths, Jessica Mauboy, Peking Duk and Pnau on stage this year. Previously announced performers also include Harry Styles and Lorde.