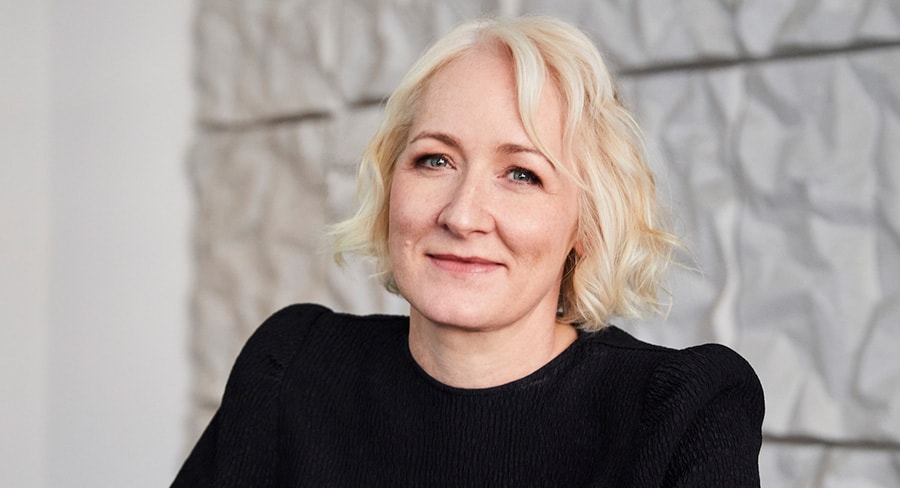 The Australian Recording Industry Association (ARIA) and Phonographic Performance Company of Australia (PPCA) have announced the appointment of Annabelle Herd (pictured) to the position of Chief Executive Officer.

Commencing on 1 February, Herd will be responsible for the leadership and strategic direction of both Australian music industry organisations in a joint role, reporting to the Boards of both ARIA and PPCA.

In her new role, Herd replaces Dan Rosen who announced his departure to Warner Music late last year. Rosen departs after leading ARIA and PPCA for a decade. He will be President of Warner Music Australia.

Herd joins ARIA and PPCA following a 16-year career at Network 10 where she most recently held the role of Chief Operating Officer. At Network 10, Herd was responsible for leading the network’s broadcast operations; group strategy; corporate and internal communications; interstate markets; policy, regulatory, compliance and government affairs; and lobbying and stakeholder relations.

Prior to Network 10, she spent several years working at senior levels in Canberra with the Government, which culminated in four years as Senior Advisor (Broadcasting and Copyright) and Acting Chief of Staff for then Minister for Communications and the Arts, Senator Richard Alston. Her other Canberra based roles included Government Lawyer within the intellectual property branch of the Attorney-General’s Department and Executive Officer of the Australian Digital Alliance and Australian Libraries Copyright Committee from 1996.

“I am delighted to be taking on this role serving and supporting our amazing Australian music industry at a time when the inspiration, connection and joy that our artists and musicians give us is more important than ever,” said Annabelle Herd. “The last year has been challenging for our artists and members, so I look forward to representing and advancing the interests of those who make our industry so special given the pivotal time that we are in.”

ARIA and PPCA have also announced that longstanding executive Lynne Small has been elevated to the role of Chief Operating Officer of ARIA and PPCA, reporting to Annabelle Herd.

Small joined the organisation in 1996 and most recently held the role of General Manager. She is responsible for the ARIA and PPCA financial, operational, risk and governance requirements. She is also Company Secretary of ARIA, PPCA and Music Rights Australia.

“On behalf of the ARIA Board, we are delighted that Annabelle has joined the organisation and we look forward to the wonderful value and experience that she brings to the role,” said Denis Handlin, Chairman of ARIA. “With her unique quality background, skills, and leadership, as well as her tremendous passion for Australian music, we know that she will help take ARIA forward into a new era and achieve so much for the artists and industry.

“I would also like to congratulate Lynne Small on her well-deserved new role, and we all recognise how integral Lynne is to ARIA and PPCA.”

George Ash, Chairman of PPCA, said: “On behalf of the board of PPCA we are excited to have Annabelle join the organisation in her new role as CEO. Annabelle will bring an incredible new focus to our organisation representing artists and labels across the industry. She brings immense skills and experience from the entertainment industry and a true love of artists and music. We look forward a new future at PPCA where Annabelle’s innovation and energy will bring a new outlook to the organisation and our artist community.”