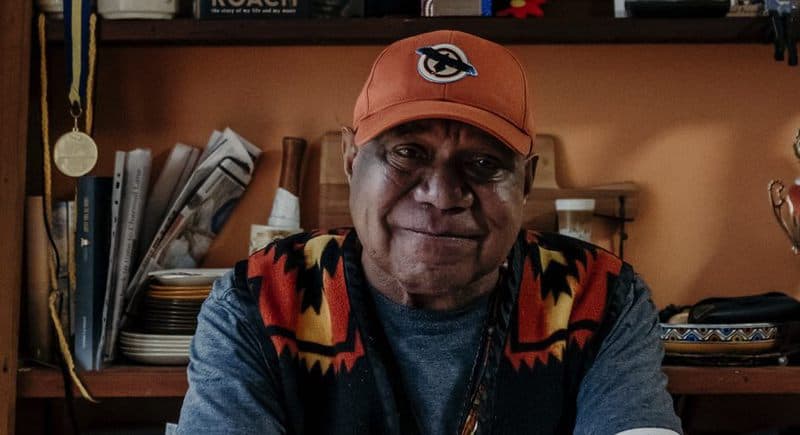 Legendary storyteller, “voice of the Stolen Generation” and 2020 Victorian Australian of the Year, Archie Roach will be next inducted into the ARIA Hall of Fame at the 2020 ARIA Awards in partnership with YouTube Music on the Nine Network on Wednesday, 25th November 2020.

Charcoal Lane is certified Gold and received two ARIA Awards in 1991. Archie Roach’s career achievements are extensive, to name a few, he went on to win 3 more ARIA Awards, was the first songwriter to ever take home a Human Rights Achievement Award and was made a Member of the Order of Australia (AM) in 2015 for his significant service to the performing arts as a singer, song-writer and guitarist, and to the community as a spokesman for social justice. Over the course of his career, he has shared the concert stage with music icons such as Patti Smith, Paul Simon, Joan Armatrading, Rodriguez and the late, great Leonard Cohen.

Upon hearing news of his ARIA Hall of Fame induction, Archie Roach said, “It’s a great honour to be inducted into the ARIA Hall of Fame, whilst It’s been thirty years since I recorded my debut album Charcoal Lane, I do recall receiving two ARIA awards for that album. Through the years writing and recording my songs as well as touring, has helped me to heal and connect to audiences around the country. To be inducted into the ARIA Hall of Fame is validation that no matter where you have come from and the struggles that you had to overcome through the years, that you can achieve great things if you set your mind and heart to it. Your achievements are only as good as the people around you and I have been blessed with a great team.”

ARIA chief executive Dan Rosen said: “It is an honour for us to have Archie Roach join the ARIA Hall of Fame. He is an artist of enormous integrity, writing songs of deep personal honesty that resonated all around Australia. He told stories that no one else was telling and brought these issues to the forefront of the Australian psyche. His thirty-year career on-stage is enough for him to be a legend, but it is matched with his off-stage activism and his tireless work to give back to the communities around him. He’s a man who has made the world a better place, and he rightly takes his place as a giant of Australian music.”

Along with his 2020 induction into the ARIA Hall of Fame, Archie Roach has been nominated for three ARIA Awards this year including Best Male Artist, Best Independent Release and Best Contemporary Album. 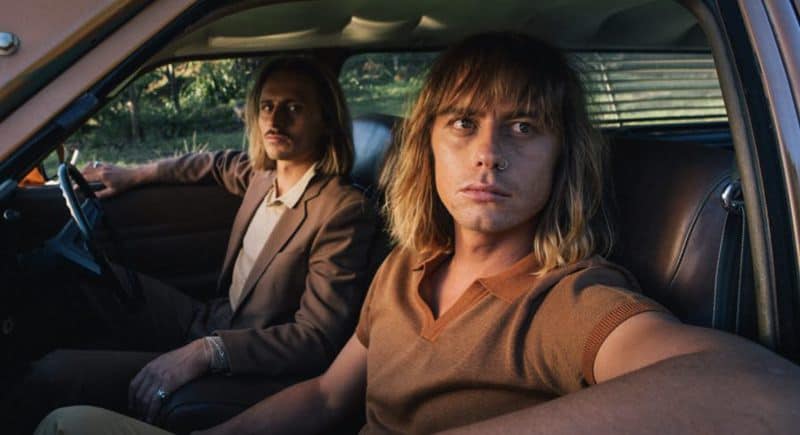 The Sydney sibling duo’s second studio album 14 Steps to a Better You achieved the highest first week album sales in 2020, followed by selling out 34 shows in Sydney, Brisbane, Newcastle and Adelaide. Lime Cordiale has amassed over 120 million streams combined, and had four songs under 40 in triple j’s Hottest 100 of 2019. In the past year alone, the group has sold just under 50,000 tickets and played more than 100 shows across the globe. Recently, they have performed as a special guest for Tones and I in North America and has been confirmed to play at Splendour in the Grass in 2021. Lime Cordiale are also performing as part of the Great Southern Nights program in November.