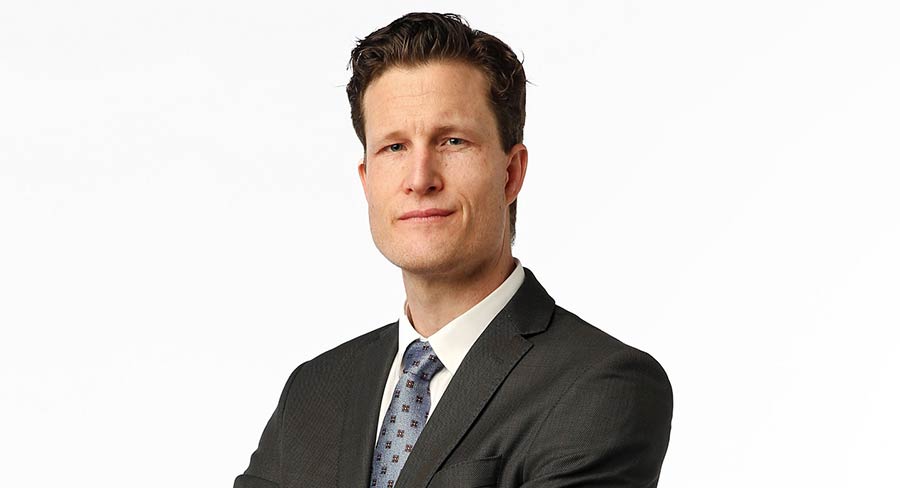 In his new role, which will start by mid-January, De Ceglie will be responsible for the editorial direction for WAN’s stable of news brands, including The West Australian, The Weekend West, The Sunday Times, thewest.com.au and perthnow.com.au, as well as WAN’s 19 regional publications.

Fewster said: “I am thrilled that Anthony is returning to WA as our editorial leader. His focus will be on producing great content for our readers across all platforms and delivering it to them as efficiently as possible. He will lead the transformation of our news floor, in particular the creation of a seven-day newsroom and the launch of digital subscriptions.”

The chairman of Seven West Media, Kerry Stokes, said: “I’m delighted to welcome Anthony to Seven. The experience he’s gained over the course of his career, here in WA, in New York and in Sydney, will prove invaluable as he takes full control over all our publications, driving content, technology and the newsroom culture.

“His task is simple – to lead our talented teams in creating the most compelling, agenda-setting, journalism across our world-class publications, helping inform the communities we serve,” Stokes added.

De Ceglie said: “I grew up reading The West Australian and The Sunday Times, and I look forward to continuing their tradition of investigative journalism, in-depth political coverage and first-rate sports news. Along with the regional newspapers, they are part of the very fabric of the WA community.”

“During his 12 years with News Corp Australia, Anthony has proven himself as an accomplished journalist and editorial leader. We wish him well as he returns home to Perth as senior editor of West Australian Newspapers.”

De Ceglie, who was born in Fremantle, started his career as a cadet journalist at the Collie Mail, going on to become a journalist and sub-editor at the Mandurah Mail.

In 2007 he joined the then News Corp Australia-owned The Sunday Times as a reporter, rising to become chief-of-staff and then deputy editor of The Sunday Times and perthnow.com.au. In 2011 he took a six-month secondment to New York as part of News Corp’s international development program, where he helped launch the iPad daily newspaper The Daily.

In March 2016, De Ceglie moved to Sydney to take up the role of deputy editor of The Daily Telegraph.