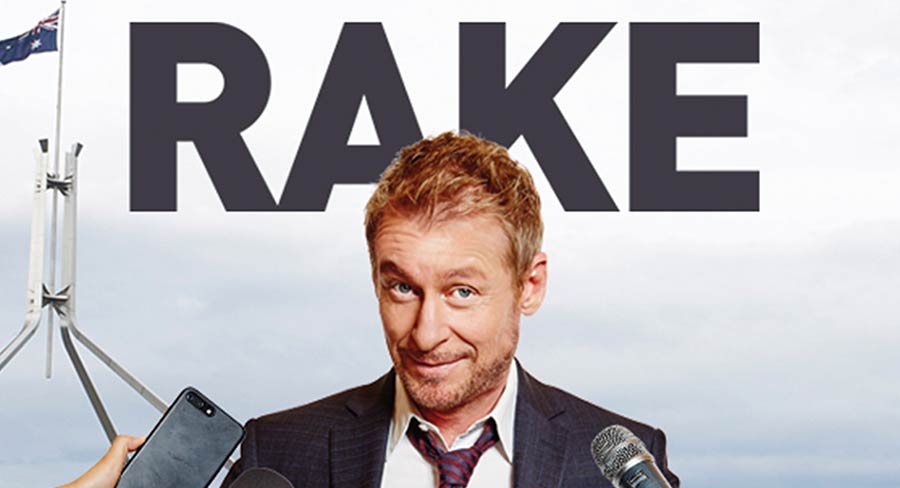 so many excellent Aussie dramas are about to finish up, and one might ask, why all right now?

It is disconcerting that so many excellent Aussie dramas are about to finish up. 800 Words (Seven), Rake (ABC) and A Place To Call Home (Foxtel) have all just started their final seasons and one might ask, why all right now?

800 Words was a “monster hit” when it launched in 2015 but, thanks to some dud lead-in shows (hello, Zumbo’s Just Desserts), it never quite reached those lofty heights again. But 800 Words has proven that Aussies will watch Maori actors in primetime, so more co-productions with New Zealand please, and let’s stop dismissing Kiwi dramas as being late-night viewing only.

The sixth and final season of A Place To Call Home looks likely to continue exploring social issues, particularly with Sarah (Marta Dusseldorp) and George (Brett Climo) back home after visiting a kibbutz. It is rare to see any religion on a local drama, let alone the Jewish faith, and it looks like this show still has more to say on the subject. Creator Bevan Lee gave a very feisty interview about the show ending, as he referred to Seven’s “dickhead marketing guys” who didn’t think “old people” have any money to spend (spot on, Bevan). Lee departed the show briefly when it moved from Seven to Foxtel, but this has always been his baby so it’s good he is back and bringing it home (so to speak).

Lee also had a spray at the ABC’s drama department, describing its output over the last three years as “f…ing disgraceful”. That seemed a bit harsh to me, but maybe he has been listening to Tony Martin’s hilarious podcast Sizzletown, which recently sent up Harrow for being yet another show about an “unconventional” professional who is always “breaking the rules”, also citing Janet King and the short-lived Pulse and Newton’s Law.

Gosh, now you put it like that, the same description could apply to Aunty’s back-to-back Sunday night dramas, as we’ve gone from Mystery Road to Jack Irish and now Rake. For me though, all three have been nothing short of magnificent and the audience seems to agree, with ratings holding steady week after week for the first two.

Now it’s time to farewell Rake, and Senator Cleaver Greene (Richard Roxburgh) is about to get involved in some pretty silly shenanigans, because how else do you top the absurdity of what really happens in our nation’s Parliament? Mind you, despite a terrorist attack that makes the PM vomit, there is no shark attack, unlike Bite Club, where there was – literally – a jump-the-shark moment in the very first scene. Let’s hope there are some great new Aussie dramas being planned right now, because Bite Club is not going to fill any void. Oh well, at least we still have Doctor Doctor.