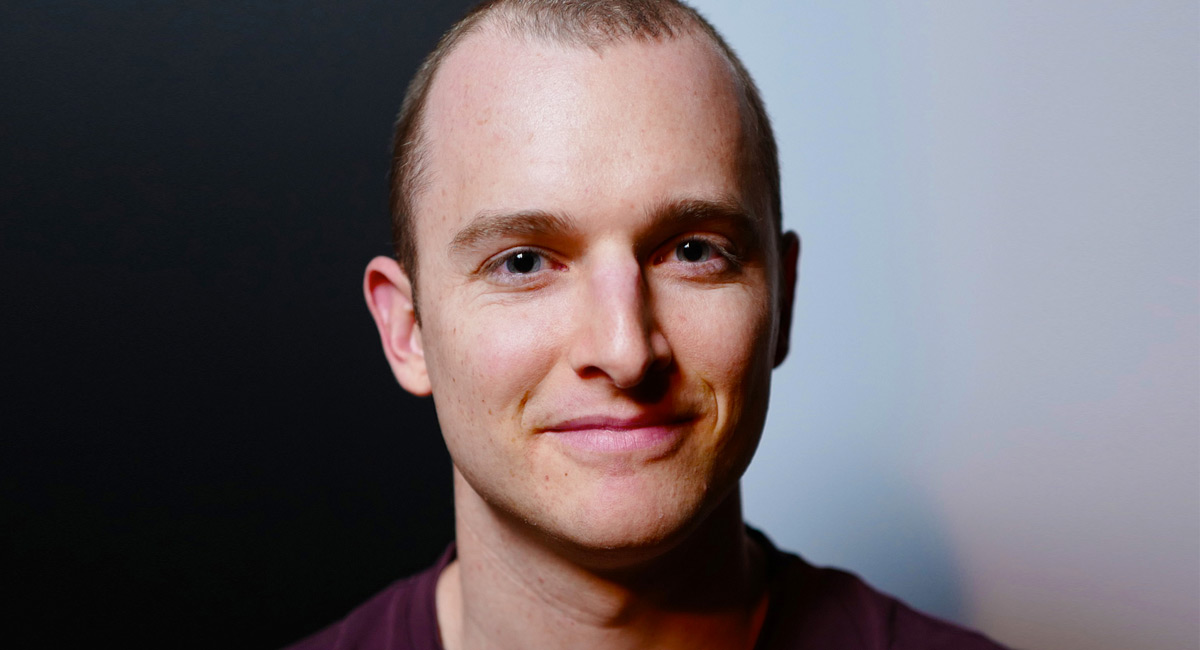 Middle Eight was unveiled as the new music column in the Review section of The Weekend Australian.

Writer Andrew McMillen was appointed to take over as the paper’s national music writer, stepping into the shoes of Spin Doctor, the name of the column written by the late Iain Shedden.

McMillen wrote on the weekend:

I chose this name for my column because I want to use this space to tell music stories that enlighten, surprise or move you, as the best middle eights tend to do. That’s a high bar to set myself for a weekly column, but I think it’s fitting, as the previous music writer on this newspaper was held in such high esteem by everyone who crossed paths with him. It was with no small amount of trepidation that I began this role last month, as Iain Shedden — or Spin Doctor, as he was known on this page — was a giant astride the worlds of music and journalism. I wrote album reviews for him here, between 2011 and 2016, which allowed me a small insight into his unflagging professionalism and positivity.

As a freelance journalist and contributor to Review since 2010, I simply enjoyed reading his work, which was often among the most insightful music journalism published in Australia. I hope that, in this column and elsewhere in the newspaper, I can tell a few stories that would have made Iain smile.