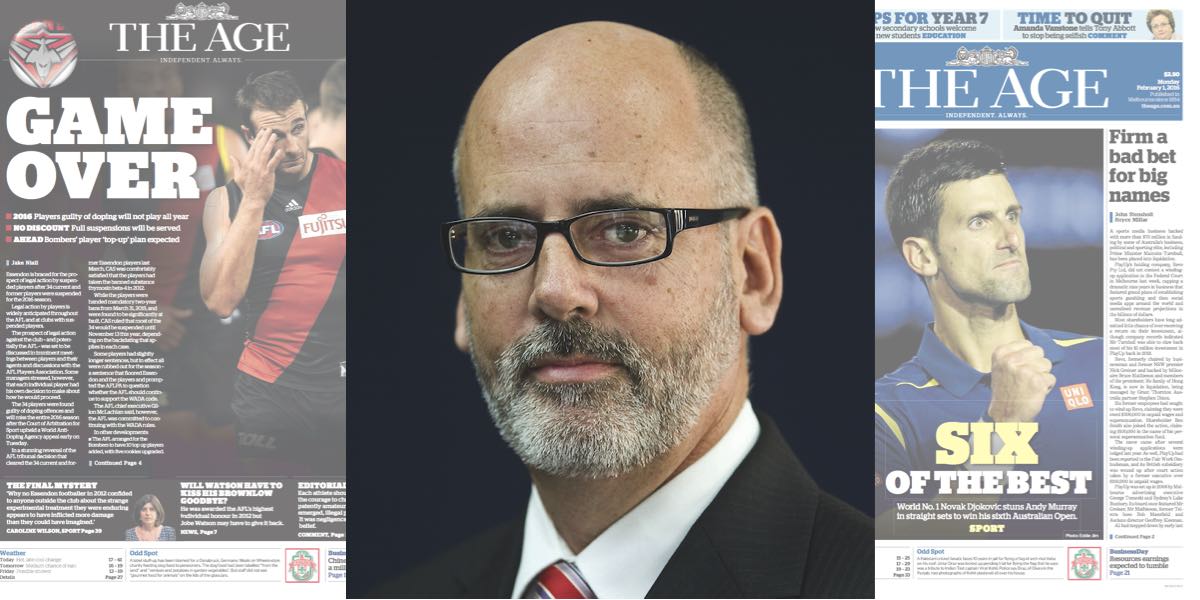 Andrew Holden, the editor-in-chief of Fairfax Media’s Melbourne daily The Age, has stepped down from the role. He will be leaving next week.

Holden has been with the publisher for 13 years with the last three and a half years as the EIC of The Age.

In a statement, Holden said: “After eight years of leading newsrooms through many challenges, I’m looking forward to new opportunities.”

The news was confirmed by The Sydney Morning Herald journalist Marcus Strom on Twitter.

The departure is part of a management shake up at Fairfax Media.

The former editor of The Sunday Age and the current news director of The Age, Mark Forbes, will step up as the acting editor-in-chief for the masthead.

The moves come as Fairfax Media prepares to renew its focus on digital.

The Age journalist Suzanne Carbone tweeted a presser from the publisher informing the staff of the changes. Carbone will be live tweeting the events as they unfold, follow her @SuzanneCarbone.

Read Fairfax’s announcement on the changes below.

Fairfax has changed the role of the editor-in-chief by introducing two new roles including a head of digital channels and head of print channels. Together the three roles will be responsible for content delivery on different platforms.