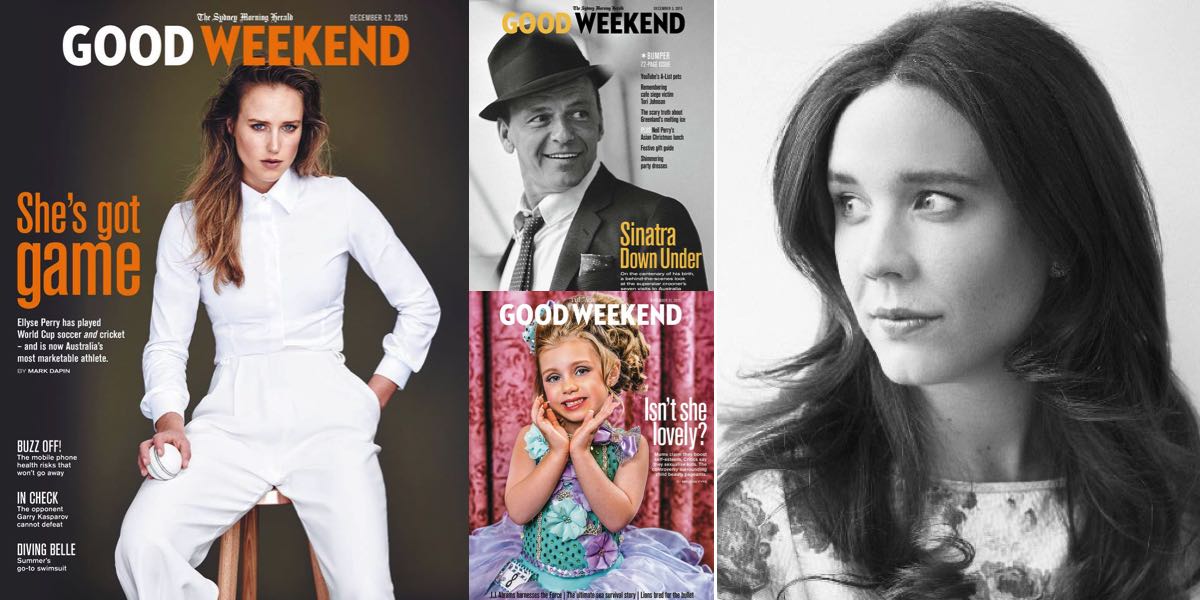 Lester is currently the executive online editor of The New Yorker, where she has worked for nine years. She has been a key driver of digital innovation at the prestigious title, renowned globally for quality writing, criticism and investigative journalism.

“Amelia demonstrated an impeccable understanding of long-form and feature writing – together with delivering a compelling vision of how to translate a traditional print product into a digital environment.

“This is a thrilling appointment, and Amelia has the skills and the vision to continue Good Weekend’s fine tradition of quality journalism.

“Her pedigree and career success speak for themselves, and we are very excited about her ambitions for the magazine – and the type of stories she will be pursuing.”

Lester, who attended North Sydney Girls High School, graduated from Harvard University before joining The New Yorker as a fact-checker. Later, she was the magazine’s managing editor. She has spent the past year rolling out the magazine’s digital strategy.

Lester said: “Independent journalism is more important than ever in Australia. I look forward to continuing Good Weekend’s long tradition of rigorous reporting and enthralling storytelling.”

Goodsir and Holden thanked Greg Callaghan, who has been the magazine’s acting editor in the months since Ben Naparstek departed the position earlier in the year.

Lester steps into the role in February 2016.

Good Weekend magazine is published on Saturdays inside The Age and The Sydney Morning Herald.