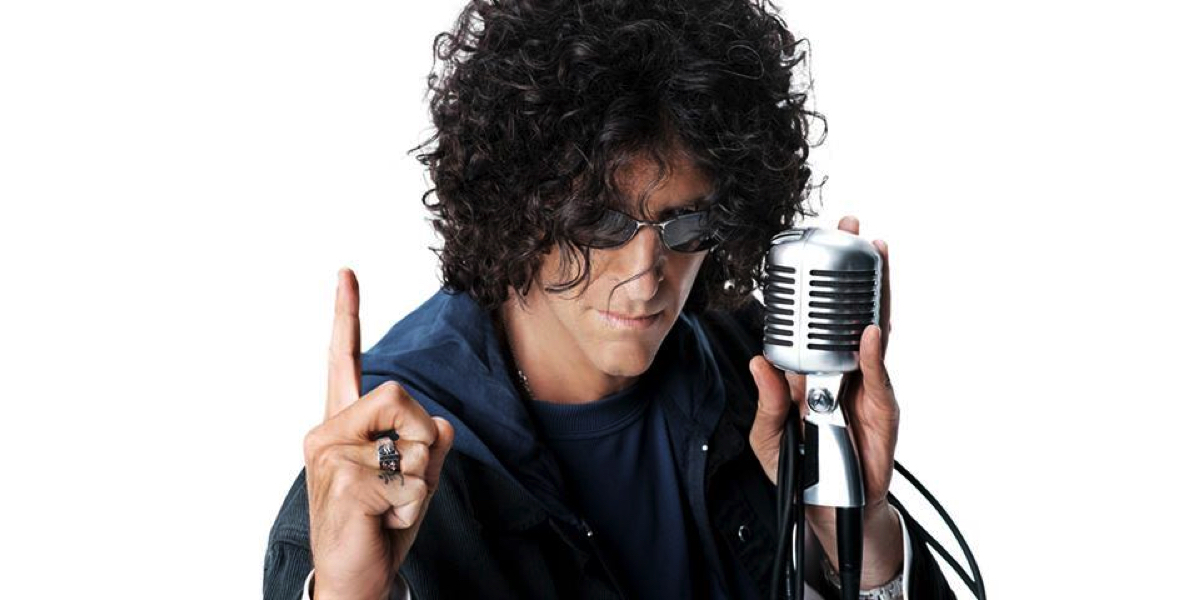 Howard Stern and SiriusXM have announced a 12-year agreement under which legendary broadcaster Stern will continue to produce and host The Howard Stern Show on SiriusXM for the next five years. The deal includes plans for SiriusXM to launch its first venture into video programming with Stern. The news was first reported by Stern during his show this morning.

Under the new long-term agreement, The Howard Stern Show will continue to be broadcast live exclusively on SiriusXM’s Howard 100 channel, 7am to 11am US ET, with replays throughout the day, and on demand online and through the SiriusXM app. Additionally, Stern will continue to produce his Howard 101 channel, which includes current and classic episodes of The Howard Stern Show as well as original special programming throughout the day.

SiriusXM and Howard Stern Productions also agreed to a 12-year deal for use of Stern’s extensive audio and video library drawn from performances, specials, and shows spanning his more than 30-year broadcasting career. Video plans will be announced at a future date and will include video of The Howard Stern Show as well as the Howard Stern archives and special programming.

Stern commented: “As a broadcaster, it does not get any better than working at SiriusXM and I’m truly excited for the future with this great company. I happen to think that its best days are ahead.

“So, if you are not listening to SiriusXM and The Howard Stern Show, then you are really more like a zombie, a rotting corpse monster, living half a life, deadened and blackened inside. It’s as if you were still watching black and white television while shopping in actual stores on your way to the post office to fax a memo.”