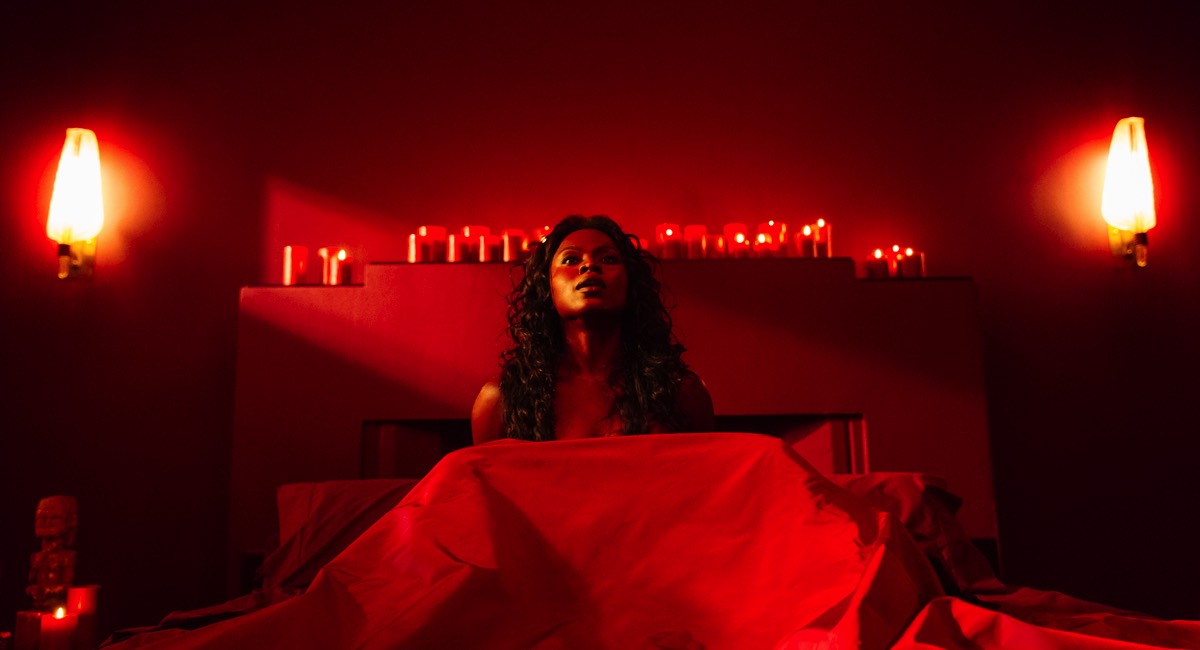 American Gods will premiere on Amazon Prime Video this May

Initially making an impact in Australia with the 2016 launch of The Grand Tour, Amazon Prime Video has stepped up the pace in the market for the launch of the series American Gods.

Amazon Prime Video and its raft of original commissions position the SVOD service as the second major international player here after the Netflix launch just over two years ago.

The local PR firm hired by Amazon Prime Video has been working overtime on promoting the new American Gods series and staged a preview screening in Sydney just before Easter. Attending were a cross-section of media covering all demographics with the SVOD entrant even flying in some interstate media. American Gods is actually not an Amazon Original, it is being screened on the Starz network in the US and hence will only be released here one episode at a time for eight weeks. It is made
for Amazon by FremantleMedia.

There certainly seems to be no rush for Amazon Prime Video to go big quickly in this market, with some speculating that won’t happen until Amazon launches its much-anticipated grocery business. While there has been no confirmation when this could or will happen, late 2017 is a date being quoted by speculators.