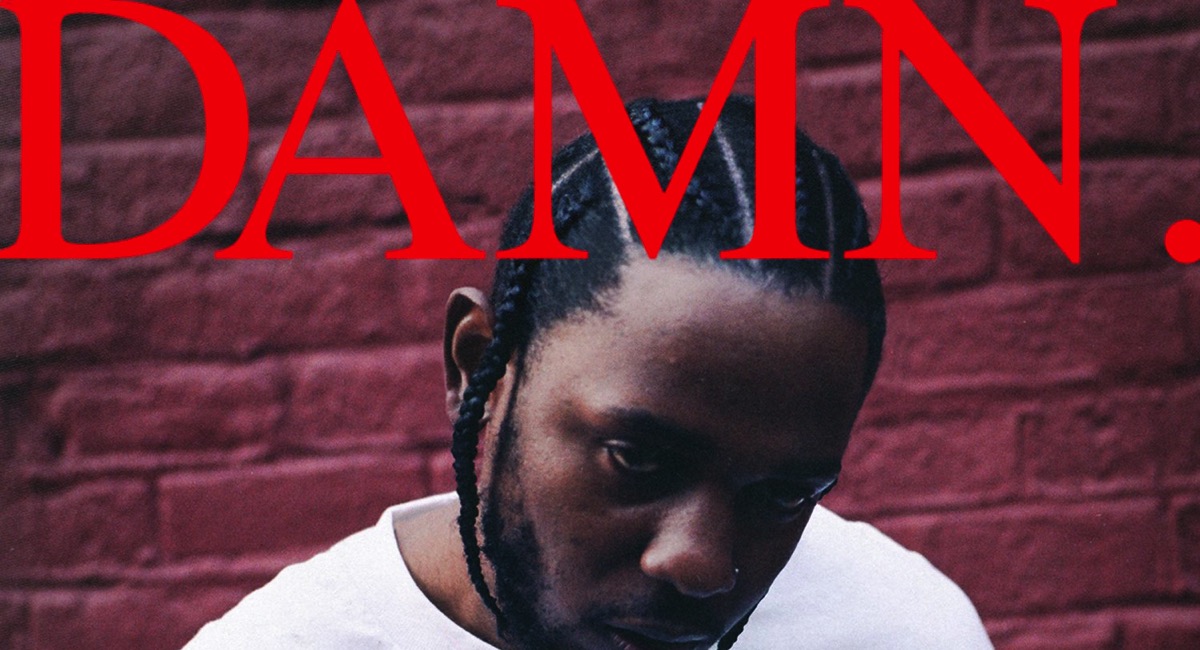 After just one week at #1, Harry Styles has surrendered top spot back to Ed Sheeran as Style’s “Sign Of The Times” drops to #5.

Sheeran’s “Shape Of You” sneaks back to #1 for a 14th week while his “Galway Girl” sits at #4 in its seventh week after peaking at #2. Sheeran sets a new chart record with the longest stay at the top for one song since the ARIA Chart launched in 1983.

Making a play for the top, but just falling short, so far, is Kendrick Lamar with “Humble” up from #7 to #2 in its third week.

Just one other chart debut this week inside the top 50 – you guessed it, Kendrick Lamar again, with “Love”. After cutting a swathe through the Singles Chart this week (with the #2 single and then three new entries landing top 30), it’s almost a pity that Kendrick Lamar didn’t debut at #1. But unseating Ed Sheeran from his album throne was even a task to hard for Compton rapper Lamar.

Lamar’s “Damn” is new at #2, closely followed by Mark Vincent at #3 with “A Tribute to Mario Lanza”.

Tina Arena holds in the top five with “Greatest Hits” at #4 after debuting at #2 a week ago, while the third new entrant in the top 10 this week is John Mayer with “The Search For Everything”.

Two other new releases made the top 50 this week:
#13 “The Fate Of The Furious” Soundtrack
#19 “One Good Shirt Had Us All Fly” by Spit Syndicate