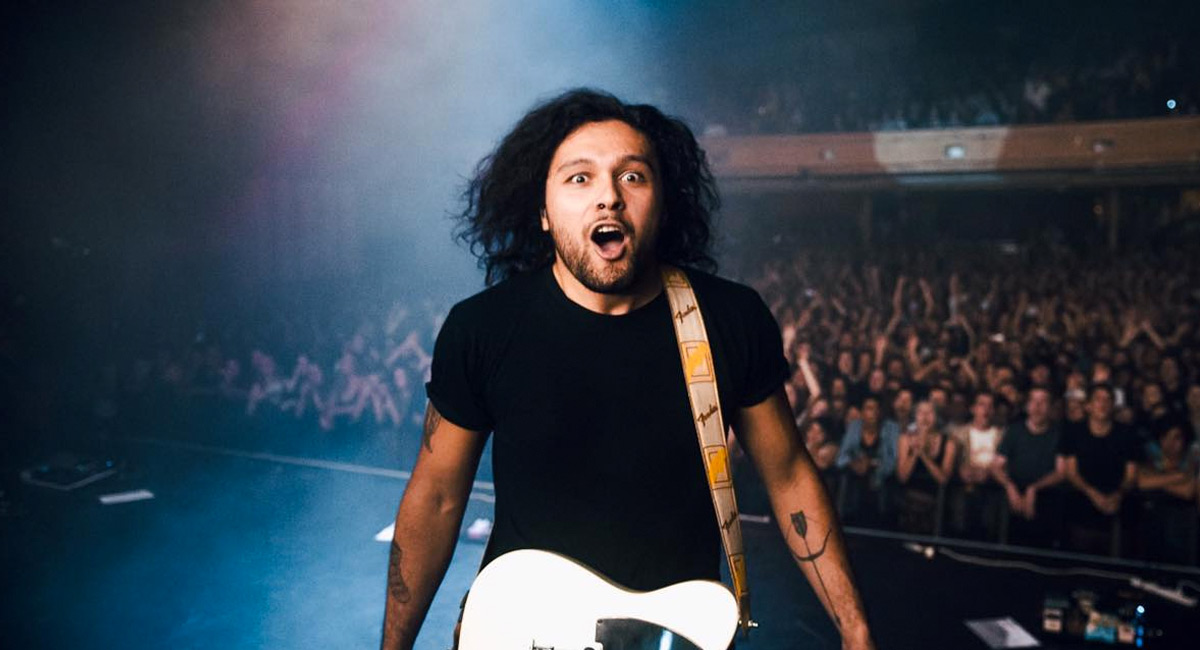 Amazon Music has announced Amazon Music Unlimited will become available in Australia and New Zealand starting February 1, giving music lovers in both countries access to a catalogue of more than 45 million songs and hundreds of playlists and personalised stations.

Beginning February 1, new subscribers can sign up for a free 90-day trial of Amazon Music Unlimited for a limited time, and discover the catalogue of unlimited, ad-free music streaming within the Amazon Music app for iOS, Android, PC, Mac, and on any web browser at amazon.com.au/music.

Beginning today, customers in Australia can preorder an Amazon Echo, Echo Dot or Echo Plus, with devices beginning to ship early next month.

Customers who purchase an Echo device are able to ask Alexa to discover and listen to the music they want based on mood, genre, era, artist name, and song or album title.

“We’ve seen phenomenal feedback from customers who use Amazon Music Unlimited, and we’re thrilled to bring an entirely new world of music streaming possibilities to listeners in Australia and New Zealand,” said Sean McMullan, head of international expansion for Amazon Music. “We’re opening doors for our customers to have access to an incredible catalogue of music, and to be able to listen to some of their favourite artists while using the power of voice in exciting new ways.”

With the coming expansion, subscribers to the Individual Plan and Family Plan in Australia and New Zealand will have access to the Amazon Music app for iOS and Android, making a catalogue of more than 45 million songs available ad-free for offline playback on mobile devices, anywhere and any time without an internet connection.

Amazon Music Unlimited will be available through three monthly plan options: the Echo Plan, offering full access to Amazon Music Unlimited at the breakthrough price of A$4.99/month on a single Echo, Echo Dot or Echo Plus; the Individual Plan at A$11.99/month; or the Family Plan, coming soon, which will allow up to six members of a household to share a subscription for just A$17.99/month.