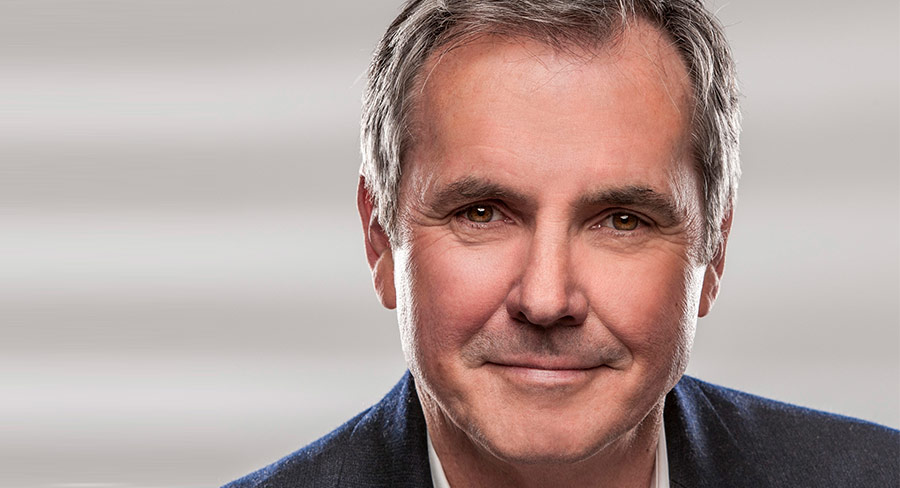 The series is hosted by Alan Fletcher, most well-known for his portrayal of Dr Karl in the long-running Australian scripted series Neighbours. Alan Fletcher’s Photo Number 6 seeks out five travel experiences that go beyond the tourist guidebook and delves into the heart and soul of the places he visits.

The challenge he is set in each episode is to photograph five separate locations, looking to choose just one photo that sums up that experience. Then, with the help of the director and crew, Alan must go back and choose just one photo to represent the emotions, the geography, the feeling and the human connections he has made across all five experiences into one iconic shot – he calls that Photo Number 6.

Broken Arrow Media general manager Mike Aldrich said, “We are absolutely delighted to be representing this series. It is a truly engaging format that takes the viewer on a journey with real purpose. Alan’s passion and curiosity for the places he visits and the photographs he captures really jump off the screen. The reaction on Facebook and Instagram since premiering on Network Ten Australia has been incredibly supportive and we look forward to introducing the program to viewers around the world.”

Photo Number 6 host Alan Fletcher said, “Photo Number 6 has given me the rare opportunity to explore the globe and have many truly life-changing encounters. Simply put, this show is my dream come true.”