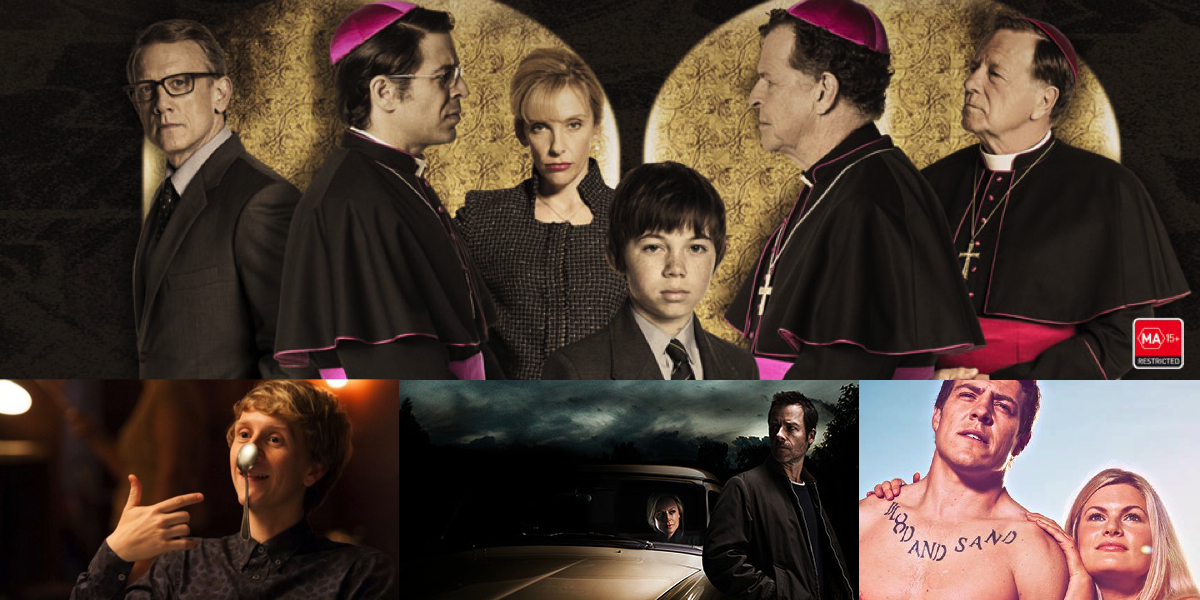 The Awards took place at the Sofitel Melbourne on Collins and were hosted by The Chaser’s Chris Taylor. Jackie Woodburne and Alan Fletcher were at the ceremony to help mark the 30th Anniversary of Neighbours and were joined by fellow cast members Ariel Kaplan and Harley Bonner who were presenters, along with Robert Connolly, Nadine Garner, Sigrid Thornton and Denise Roberts.

There were two winners in the Esben Storm Award for Best Direction in a Children’s TV Program – Cate McQuillen for Get Grubby TV and Craig Irvin for Nowhere Boys (series 2, episode 7).