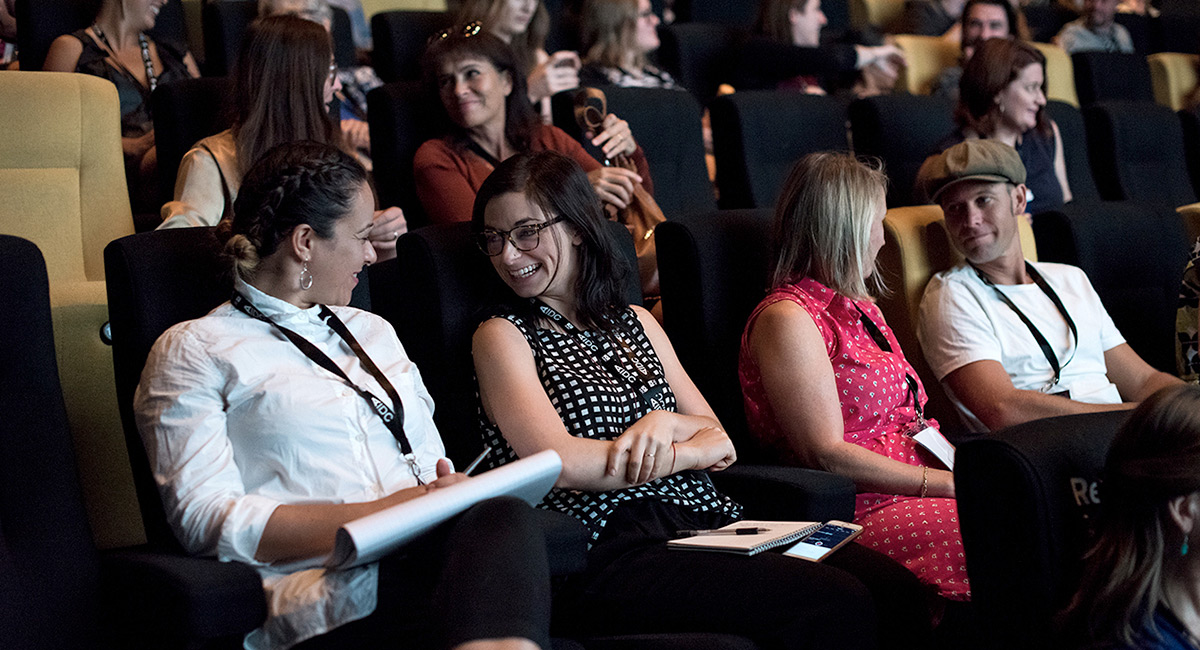 Counting down to the Australian International Documentary Conference

Billing itself as the premier event for the documentary, unscripted and factual sector, the Australian International Documentary Conference (AIDC) has grown into an annual industry and creative community hub since launch in 1987.

This year’s event is less than one month away with the full event program released this week (see below). Melbourne’s ACMI is again host for the conference, which will be held March 4-7 inclusive.

“This year in particular we have been working harder than ever to build new partnership opportunities and grow relationships that can bring more money into our marketplace to help get projects off the ground,” conference director Alice Burgin told Mediaweek. 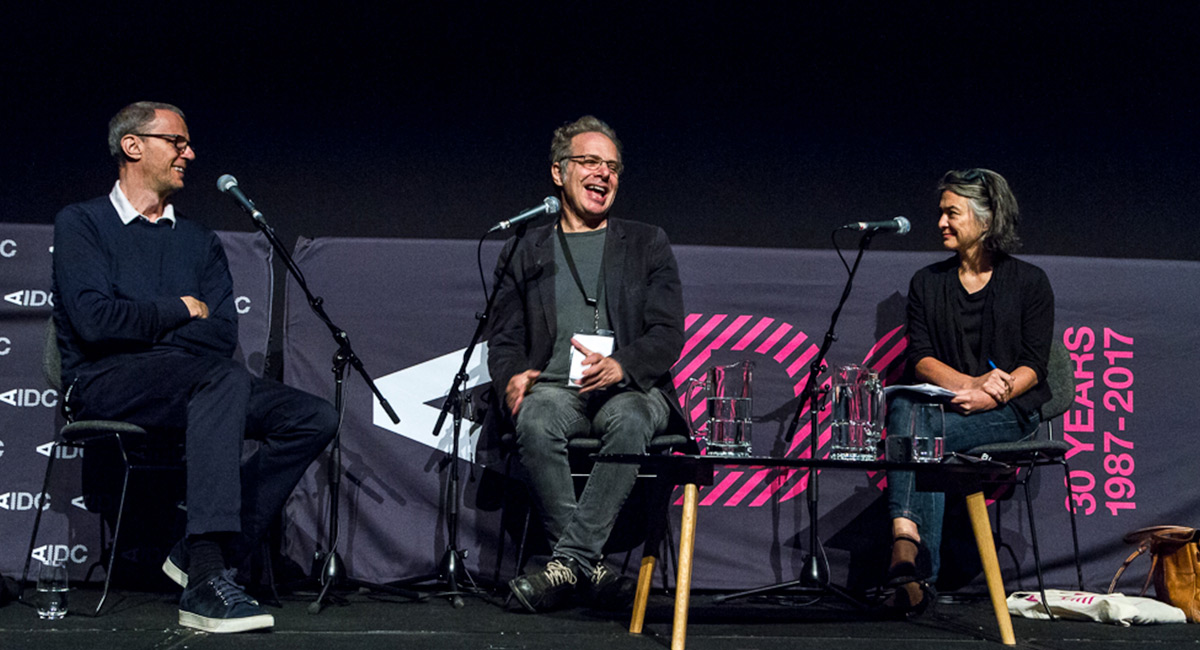 “Making sure we create a program that is inclusive and well-balanced, local and international, and that can inspire our delegates is key.”

AIDC is a magnet for filmmakers, producers, buyers, broadcasters and distributors locally and from all over the world. Content makers and buyers also represent the theatrical sector, while executives representing streaming companies grow each year.

Professionals from all states of Australia attend with close to a 50/50 split between the sexes. While the traditional home of the event was Adelaide, AIDC moved to Melbourne in 2016 with delegate numbers climbing 62% in the first two year’s in its new home. One of the biggest goals has been to increase the accessibility of the event to emerging practitioners, which was the genesis for the Leading Lights Fund, a donation program for established companies and organisations to contribute passes to the next generation. Burgin explained: “Finding ways for younger, more diverse voices to attend has been at the forefront of our minds, which is how the Leading Lights Fund was born. We are absolutely blown away by its success and the support we’ve had from big and small players in the community.”

Despite being a sector that boasts a big freelance contingent, full-time workers account for 60% of conference visits. Reasons for attending vary widely. Newcomers use it as a valuable networking tool and as a way to increase their skills learning from the 56% of attendees who have worked in the sector for 10 years or more. Others visit to brush up their skills or to look for financing and sales opportunities. In addition to VR, discussion topics this year will include new methods and new opportunities in distribution, journalism and documentary – challenges, ethics, and intersection, plus the impact of documentary and advocacy on change campaigns. • AIDC’s FACTory is the centrepiece of our event and, with the launch of The Unfinished Prize, the competition for resources is fiercer than ever.

• Robert Fernandez is a huge drawcard. A master producer with experience working with auteurs like Errol Morris, his masterclass will be an unmissable event.

• AIDC continues its commitment to innovation with a focus on VR/AR/MR and more. We are really looking forward to what will emerge from our inaugural Meet Your Maker VR Plus marketplace, the first of its kind in Australia.

• Distribution is changing fast, and AIDC’s distribution day is aimed at practitioners who want to navigate new pathways to audiences and hear from some of the best of the best. We are thrilled to have Kitty Green talking on her experiences working with Netflix and Sundance, as well as Dan Fallshaw’s insights into Amazon.

• Impact has never been hotter and our impact strand is one of the best ways to learn about what is happening in the space. From big broadcasters like the ABC to independent impact producers, everyone has something to say on this growing area.