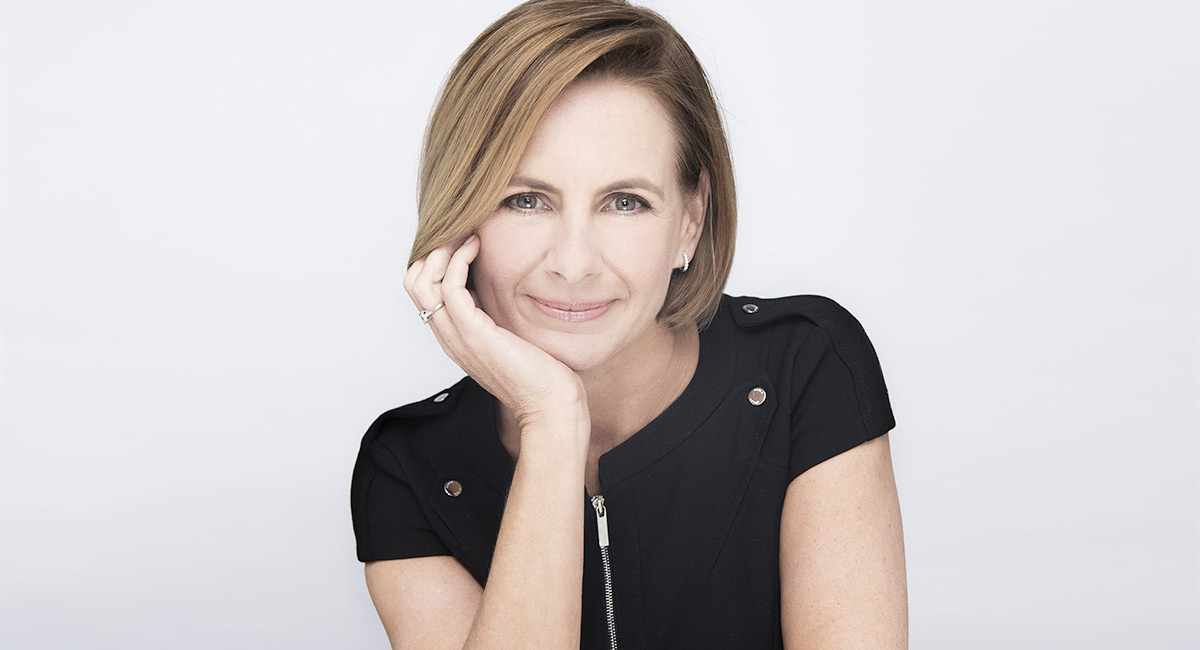 What to expect from the refreshed edition of newspaper inserted magazine

A refreshed edition of Fairfax Media’s popular insert magazine, Good Weekend, will be circulated inside The Sydney Morning Herald and The Age this weekend.

This was a project that has been in the works for more than six months. It was one of the first projects Katrina Strickland took up when she came on board as editor of the brand.

“It’s more because the new editor wants to put their stamp on things,” she told Mediaweek. “It’s a great magazine. It’s got a long-stories history. It didn’t need a massive revolution. What I am saying to people is that it’s more an evolution than revolution.”

“If you are going to read a story about a person, an issue or a place in Good Weekend, you expect it to be a definitive story that is beautifully written and meticulously researched. It should give you a sense of knowing everything you need to know,” Strickland said.

Former Good Weekend editor Amelia Lester’s weekly column Foreign Correspondence has been moved to the front of the book, along with Dream Destination. The revitalised version of Good Weekend also introduces a new gardens column from the owner of Garden Life store Richard Unsworth, an arts column from SMH critic John McDonald and a column from Ben Law in which he talks to public figures about their private lives.

The refreshed version of the magazine also marks the return of reader letters. This section is aimed at interacting more with the readers by asking them to do things like post pictures of themselves with their copy of Good Weekend.

“What I wanted to do was engage with those readers more regularly, so letters on the pages was a good way to do that,” Strickland said.

An editorial highlight from the forthcoming issue of the magazine is the cover story by David Leser on the Me Too campaign. It puts the debate into historical context and analyses what it says about men and women. The read is more than 7,000 words long.

Strickland also spoke to Mediaweek about her move from The AFR Magazine to Good Weekend and her focus for the title in the year ahead. The story will be published on the fresh, fast and responsive Mediaweek website next week.