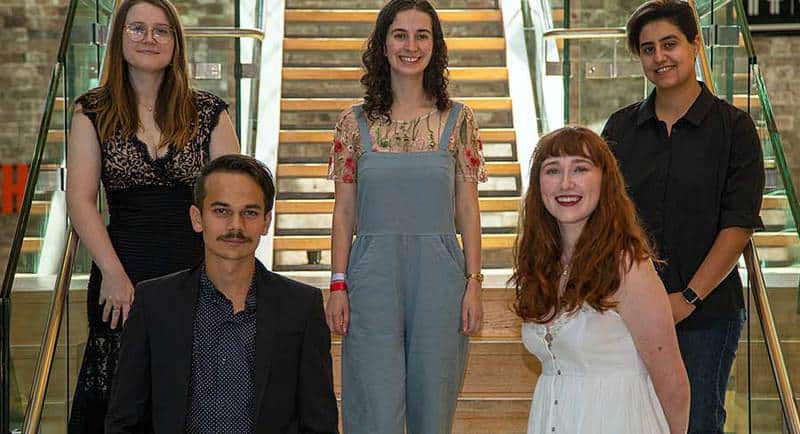 The Graduate Program creates employment pathways for the most creative, skilled and motivated AFTRS graduates from the Bachelor of Arts (Screen). In a fiercely competitive industry, the program gives them exposure, training and a chance to experience roles in everything from development and production to marketing and programming during a 13-week paid engagement with a participating host organisation.

Nell Greenwood, AFTRS CEO, said: “AFTRS is so delighted with the expansion of the graduate program this year and the commitment and generosity of our partners. Internships are critical to building robust pipe-lines for Australian talent, and this program is an exciting opportunity for some of our most talented graduating students to hone their professional skills and creativity with the support of world-class production leaders.”