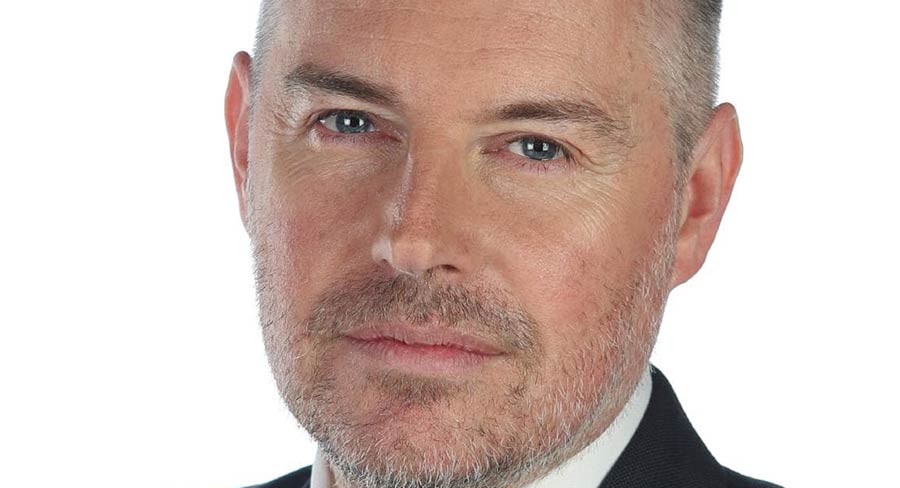 Much has been written about the proposed new Lawyer X project from Foxtel.

Mediaweek recently wrote about the crime wave hitting FTA TV via the number of real crime documentary series airing at the start of 2019.

That crime wave looks to be getting even more serious with the number of crime dramas being commissioned.

Much has been written about the proposed new Lawyer X project from Foxtel. But it seems it is just one of two major crime series that will air on the subscription TV platform. There could be a reveal of the other project in a matter of days.

Also coming later this year is the previously announced 10-part drama series Les Norton starring Rebel Wilson. The series is being made by John Edwards’ Roadshow Rough Diamond for ABC.

Another project expected, but perhaps not this year, is a TV treatment of John Ibrahim’s Last King Of The Cross. Endemol Shine is the production house and Nine is being mentioned as the broadcaster.

The Lawyer X project for Foxtel has already seen much speculation about the title role with Nicole Kidman the crowd favourite.

The content will be getting the full News Corp Australia treatment with Sky News Australia producing a documentary and Harper Collins publishing a book penned by Herald Sun journalists Anthony Dowsley and Patrick Carlyon.

One of the delays in announcing the production companies is presumably associated with contracts and funding from government bodies. At least one of the projects is expected be a co-production between an Australian production house and a US producer.

Lawyer X: The story of Informer 3838 is currently in development and the eight-part series will begin production later this year, Foxtel revealed this week.

Foxtel’s executive director of television Brian Walsh said: “This explosive chapter in Australian crime history has all the ingredients to make for a compelling TV series. We are proud to partner with the Herald Sun who exposed the story to bring it to life for television and to deliver a unique and captivating new Australian story for our subscribers.

“A story as significant and substantial as this also has a huge amount of worldwide appeal and I am very confident we will be attracting some very big international names both in front and behind the camera.”

The journalists who exposed the story, Anthony Dowsley and Patrick Carlyon, will act as story consultants to the series.