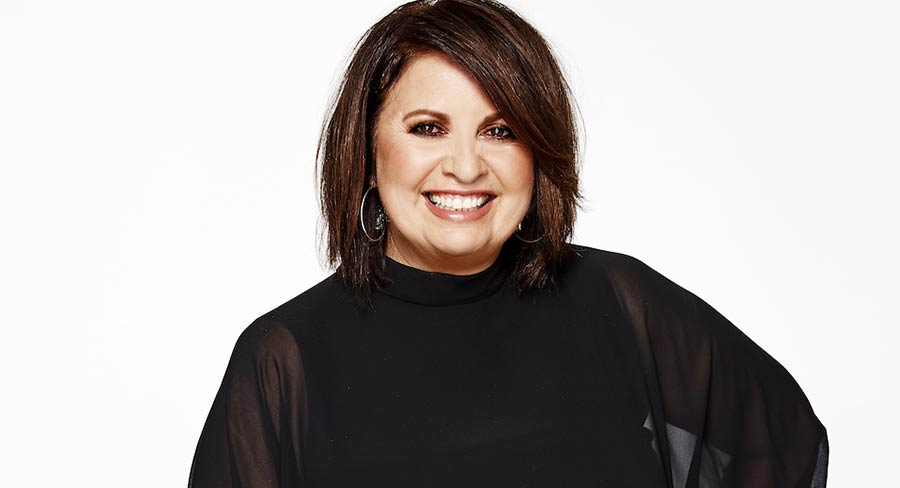 smoothfm will be reflecting International Women’s Day by celebrating listener’s favourite female artists with a playlist comprised entirely of women, and their biggest hits, from 6am to midnight on Friday 8 March.

Tracks will include Adele – Rolling in the Deep, Tina Arena – Sorrento Moon, Olivia Newton-John – Xanadu, Whitney Houston – I Wanna Dance With Somebody, Aretha Franklin – Respect, Madonna – Into The Groove and Cyndi Lauper – Girls Just Want To Have Fun to name a few. Jennifer Hansen said, “The most obvious and favourite for International Women’s Day would have to be Helen Reddy’s I Am Woman. Reddy was honoured this year at Say G’Day in LA with a Lifetime achievement award and this song also won her a Grammy in 1972 beating Barbra Streisand and Roberta Flack. It’s the most iconic feminist song of all time and I adore it. Still on empowerment… Gloria Gaynor’s I Will Survive. I sang this with actress, and now director Kate Kendall, one year at the Alannah and Madeleine Foundation’s charity fundraiser Starry Night Ball at Crown. We had a ball performing on stage and it will always be a favourite karaoke number for me. Finally Dixie Chicks’ Not Ready To Make Nice is another great song about empowerment and standing up for what you believe in. I really admire the girls for their bravery in speaking out at the time about the US involvement in the war in Iraq and their thoughts of freedom of speech and this song also won a Grammy for Song Of The Year in 2007.”

Bogart Torelli selected Tina Turner’s Simply The Best, saying, “I saw her in Sydney on the Private Dancer Tour and she blew me away. An amazing human from singing in the Nutbush church choir to leaving an abusive relationship to super stardom. Tina is the best. Another is Tina Arena, and the award winning Chains the song highlighted her amazing talent. She is the daughter of Italian immigrants just like me, who’s hard work and self-belief has cemented her success. Adele, Don’t You Remember, Someone Like You.. I love all her songs. Not surprisingly one of the bestselling artist in the world. I love her voice, her attitude and the fact she does not crave the world of celebrity.”