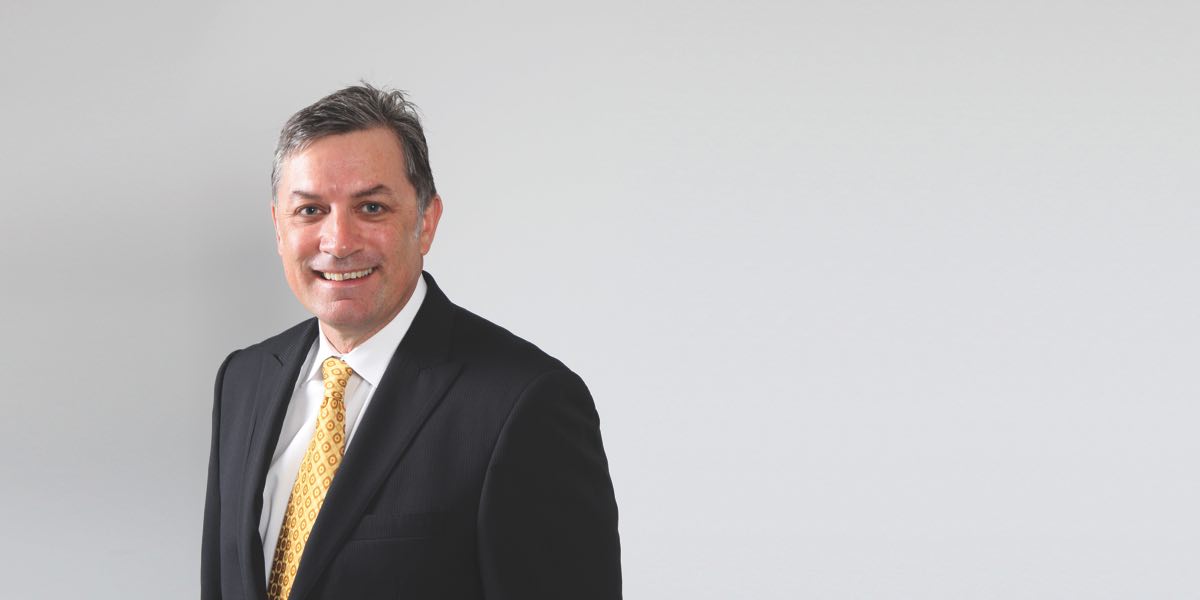 It took Mediaweek a few days to track down Michael Stuchbury as he was in the middle of a couple of big weeks. The announcement about the Leadership vertical taking over the BRW lists and the online home of Boss had just been made. The demerger of the Business Day and AFR business content was under way and Paul Bailey had just been appointed as the editor of the newspaper. Amidst all that was the planning for this week’s AFR Business Summit.

When he locked away a few minutes in his schedule, Stutchbury talked first about the launch of the Leadership vertical which led to the new role for Bailey. “The original joining together of the companies and markets team from The AFR and Business Day team at The Herald and The Age was driven a fair bit by cost consideration,” explained Stutchbury.

“Paul was looking after the joint companies and markets room and with reporters now being assigned more clearly to their mastheads with one master, he will be able to come back to the Fin Review.”

Stutchbury hasn’t previously had an editor working under him and he told Mediaweek, “It will help me a lot.

“It will ease some of my workload. A daily newspaper and digital business site are pretty unrelenting. The rest of the leadership team has stepped up very well – Aaron Patrick has been effectively the print editor, Fiona Buffini is the news director and she was driving the integration of the digital team with the news desk and James Thomson is the companies and markets editor.”

As to whether some of the content in The AFR and behind its paywall would still be cropping up on other Fairfax news sites, Stutchbury said that will still happen occasionally. “We still have to work out over the next couple of weeks the degree to which we do that and the fine details.

“We still need to retain some of the cost benefits for that, but at the same time we want The Fin to focus on the premium, value-added, subscriber-based proposition.

“The metros via Business Day at The Age and The Herald are focusing more on retail shareholders and a general business [section]. They have a massive readership that is more general for retail investors.

The most recent readership figures from emma show The AFR is up 15% over the year, driven by the website and the iPad app. “Our readership has held up over the past year since we redesigned afr.com.au.

“We are not forecasting that growth will continue indefinitely, but it is very encouraging that we have had consistent growth.

“I don’t want to overstate the figures, print is still in decline and digital is in strong growth. Our task from a franchise point of view is to convert our increased readership into paid subscriptions.

“That is what sets The Fin apart, we are a premium subscriber-based model rather than a mass audience play.”

Stutchbury noted the brand had pioneered the paid-content model. “Over the years afr.com has had its ups and downs, but when you look back it did pioneer attempts to monetise an online audience. It was doing that with a very tight and high paywall. It is still quite high by industry standards but we have lowered it a little.”

The paper isn’t overly generous to freeloaders, with Stutchbury noting there was just one click free. “A certain amount of social media gets through the paywall and some technology stories are outside the paywall.”

The premium content that sits well behind the paywall and helps drive subscriptions includes the regular Street Talk, Chanticleer and Rear Window columns.

Although the newspaper has a more laidback feel on Saturdays, Stutchbury emphasised they are very much a six-day-a-week newspaper publication. “We also publish over six days digitally. In print history the very strong day for the paper has been Friday, which is a big edition. It carries most of the magazines including The AFR Magazine which has been increasing its readership. It is a standout success story in Australian publishing that it sits within a print host that has been in slow decline. The demand from advertisers has been increasing. It is one of the few quality luxurious magazines around the place.”

Other editorial attractions include the well-covered tech beat where John Davidson and Peter Moon are regular columnists who are strong on gadgets with other reporters covering telcos, technology and startups. “We are in a periods where technology is a very hot topic. For The Fin Review, technology and innovation are very key things. They affect the business models of all the major companies and can affect them via competition from startups which could target something in their value chain. We see a lot of that in banking.”

Friday has traditionally been a big day for job ads in the newspaper and Stutchbury noted there is still significant demand for executive recruitment ad space. “It is not like it once was, but it is certainly not collapsing.

“On weekends the paper would appeal to a different style of reader given they are not at work. It also appeals to some readers who don’t see it during the week. Some of the paper has a personal investment focus with Smart Money. The Saturday edition also covers more leisure activity content.”