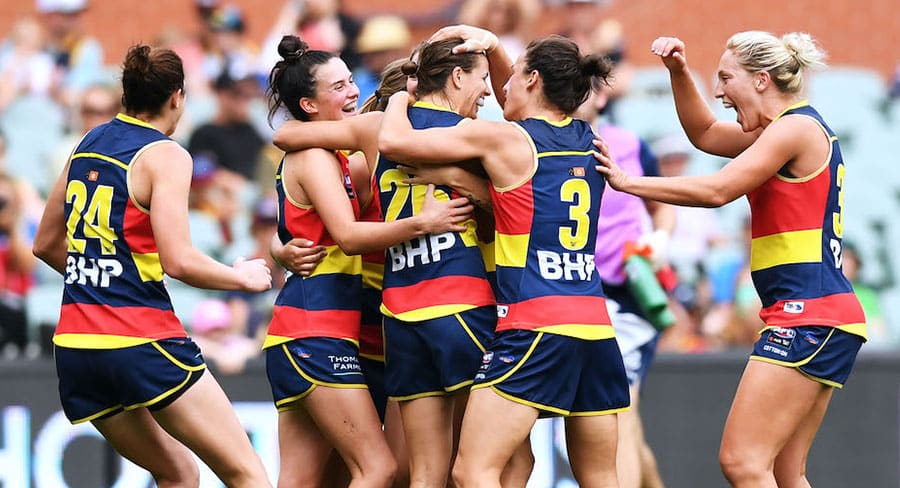 The fourth season of AFLW kicks-off this Friday February 7 and Fox Footy on Foxtel will bring fans all of the action of the new expanded competition.

Beginning with Richmond’s first ever AFLW match on February 7 against Carlton, Fox Footy will show every game of the home and away season and finals live, with no ad breaks siren to siren.

Four new teams entering the AFLW means more games, more storylines and more highlights, with Fox Footy boasting an influx of current players to bring it to the living rooms of footy fans.

Fremantle’s Kara Antonio and Alex Pearce, plus Olympic Hockeyroo-turned-AFLW-player Georgie Parker will also be critical members of the coverage.