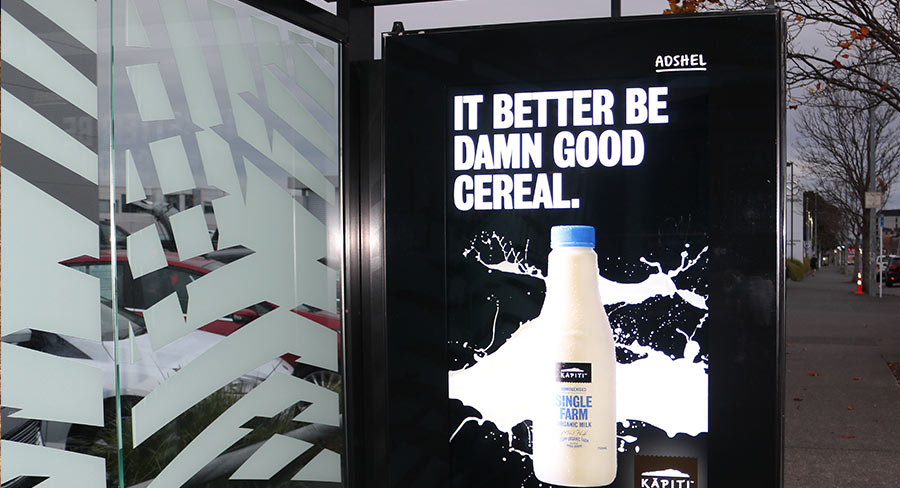 Since launching in June 2015, Adshel Live has continued to evolve the offering by introducing initiatives, such as Day Buying and more recently the unbundling of Adshel Live packs to allow bespoke buying on the network.

Reach Builder will allow advertisers to vary the locations they appear on each day, distributing campaign messaging to additional areas and audiences, thereby increasing the reach of the campaign.

“Digital out-of-home is on an evolutionary path away from asset buying and towards audience-first buying. Reach Builder is a step in that direction, providing advertisers with the flexibility to impact a greater audience in a greater number of locations through a fluid, but 100% accountable, delivery of creative.”

The Adshel Live network consists of ultra-high definition screens in prime locations spanning the CBD to the inner and outer suburbs across Auckland, Hamilton, Wellington, Christchurch and now Tauranga.

Adshel is currently rolling out the fourth phase of its digital network expansion, which will take the Adshel Live network to 283 screens by October 2018.