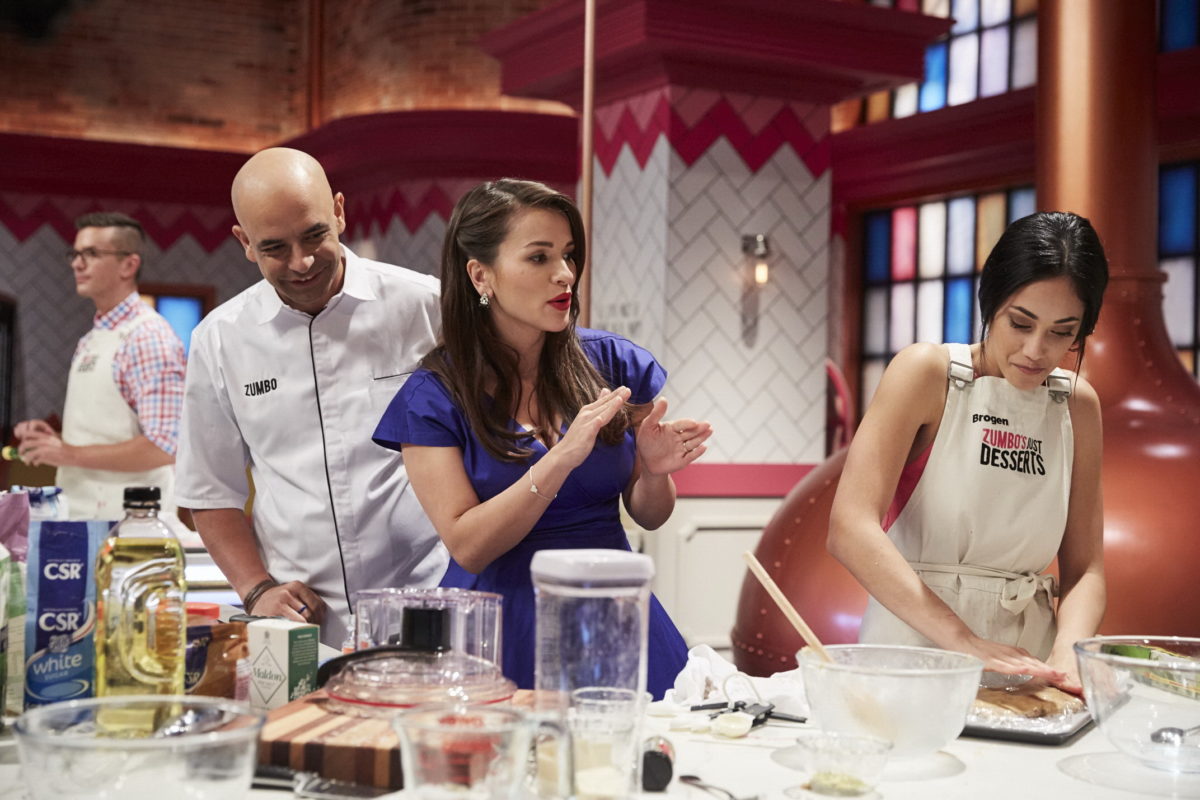 Recommendations by Andrew Mercado
Zumbo’s Just Desserts
7.30pm on Seven
It’s the Grand Final and also, quite possibly, the last ever episode of this under-performing cooking show. Seven might be kicking themselves that they built this show around a chef who turned out to be not much of a TV presence. I will be watching Delta Goodrem trace her ancestry on Who Do You Think You Are? on SBS instead.

Conviction
8.30pm on ABC
After those incredible ratings last Tuesday for Nine’s JonBenet Ramsay doco, this could do well for Aunty tonight. Plus this in-depth look at the tragic case of catching Jill Meagher’s murderer in Melbourne was also named the Top TV Pick this week from The Sydney Morning Heralds’ Guide.

Marvel’s Agents of S.H.I.E.L.D.
8.30pm on 7flix
This fourth season ties into the fallout from the hit movie Captain America: Civil War alongside a new incarnation of Ghost Rider. But it’s premiering here a week after airing in America and at that rate, you could probably get the comic book air mailed faster.

Charlie’s Chelsea Garden
8.30pm on Lifestyle
Selling Houses Australia’s landscaper Charlie Albone is designing another award-winning garden for the Chelsea Flower Show using 3,500 plants and showcasing “Melbourne’s culture with an inspired design based on Federation Square”. Does that mean Sydney’s Martin Place will get a look-in next year?