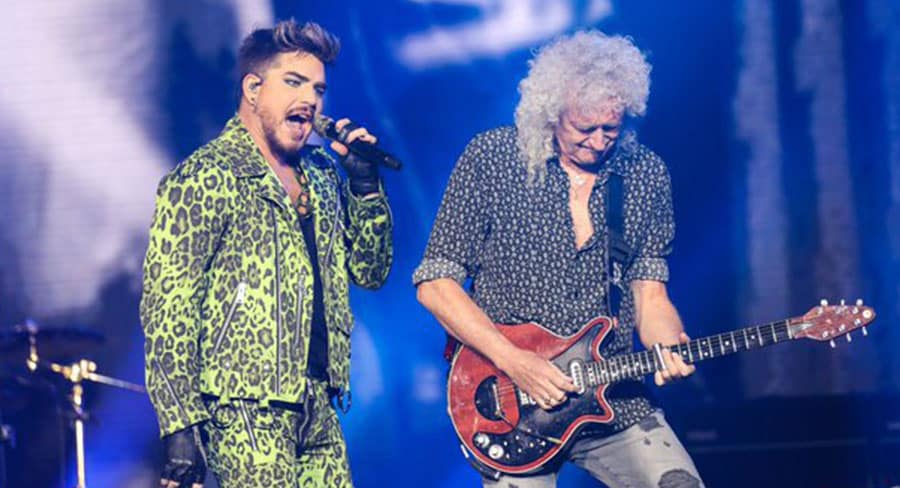 • Across the day the broadcast reached almost one million Foxtel subscribers

Foxtel’s historic coverage of the Fire Fight Australia bushfire relief concert was a ratings hit on Sunday across FOX8, [V] and on a dedicated 4K Ultra HD channel.

Across the day the broadcast reached almost one million Foxtel subscribers (994,000) and propelled FOX8 to its third highest day share ever.

Foxtel’s Director of Television, Brian Walsh, said: “Sunday was one of the most significant moments in Australian entertainment history and all of us at Foxtel are very proud to have been part of this landmark event. This was a day that Australia united and supported each other, saluted the heroes, remembered the fallen and began the rebuild – and the results are extraordinary.

‘We’d like to thank our friends at TEG Dainty, TEG Live and Seven for being such generous and collaborative partners, as well as the amazing 22 music artists who gave their all to be part of the incredible event.”

The event has so far raised close to $10 million towards bushfire relief, with more donations expected from around the world following international broadcasts.  Foxtel provided its coverage to networks in the US, the UK, New Zealand and other parts of the world to secure more fund raising opportunities for the rural relief fund.  Fire Fight Australia was broadcast in the UK on Sunday February 16, in New Zealand on Monday February 17, and will air on the Fox Network throughout the United States in primetime on Saturday February 29.

All of the show-stopping performances are available to Foxtel subscribers On Demand via iQ3 and iQ4 set top boxes.